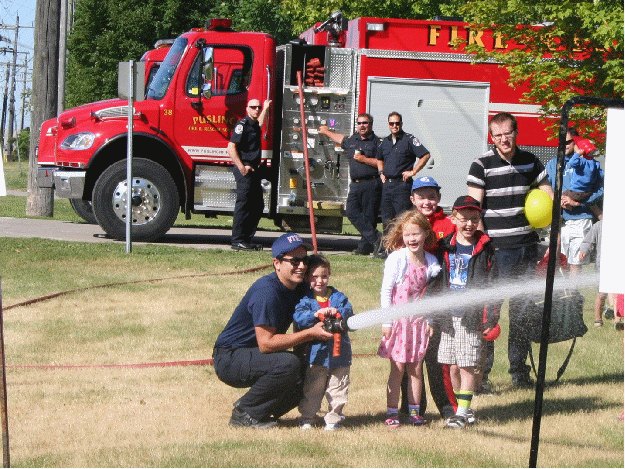 
At the council meeting wednesday the Puslinch Fire Department’s June 2015 report we submitted. Original documents provided to us can be downloaded at the bottom of this posting courtesy Fire Chief Steven Goode.

Here are some of the key points from the reports (for full report please download from the links at bottom).

Puslinch Fire and Rescue Services were called out to assist Guelph Eramosa FD for a house fire with residents trapped. On arrival, the house was fully involved. Two homeowners and a bystander sustained injury and sent to local hospitals. The two residents were alerted by the sounds of the smoke alarms. The residents did not have time to exit the house from the front door and had to jump through a second storey small bathroom window.

It is imperative that all residents have working smoke alarms and an escape plan. The escape plan should not involve bystanders helping out. 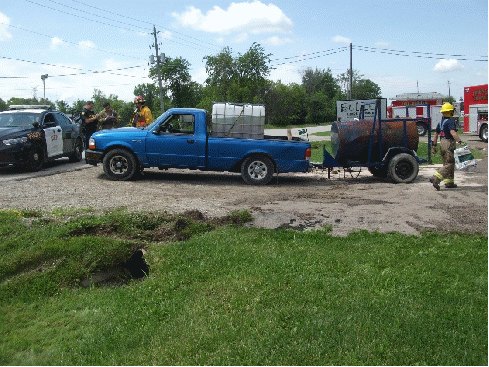 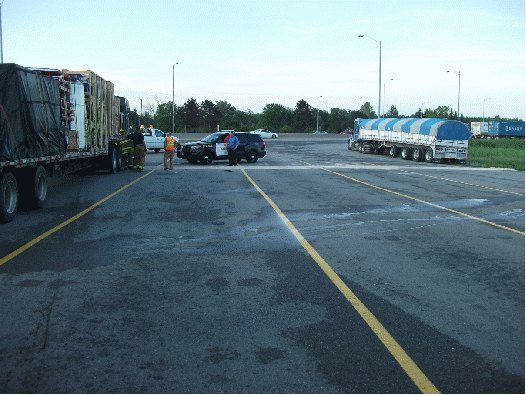 Once again, a big thank you to Chief Goode & the entire Puslinch Fire Department.