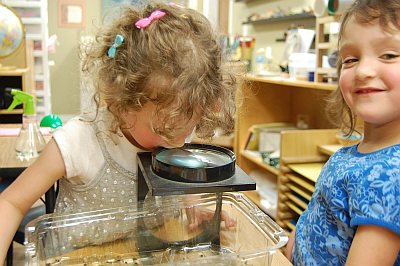 The philosophy of Montessori is “teach me to do it myself” and here in Puslinch we have The Little Country School founded by Jacqueline Flowers who takes that to heart and more.

Jacqueline who started the Montessori school here at the Badenoch Community Centre was educated in Early Childhood Education at Sheridan College and completed her Montessori training there as well.

Originally she taught Junior and Senior Kindergarten but as the children grew up, parents asked her to expand so she kept them up to grade 3. Jacqueline is passionate about literacy and told me “if you can read, you can do.” She incorporated this learning into her program and it was so popular she outgrew the BCC and expanded into a new location in 2007 and moved into the old Digital Frog building on Calfass Road, eventually taking the entire building over.

With several full time teachers as well as herself, it became overwhelming and in 2012 was diagnosed with breast cancer and decided that “getting up at 3:30 every morning was not good for the soul.” She closed the school at that location at the end of the 2013 school year. 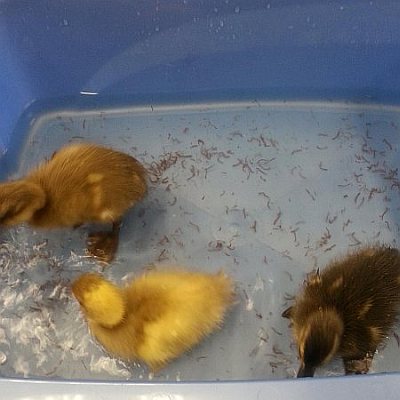 But filled with the love of a true teacher she didn’t stop, in fact she never took a day off school. She had her surgery in August 2012 and then took her treatments after school. That summer Jacqueline and her husband renovated their home to accommodate space and now is a Farm School, still run with Montessori principles of a hands on approach so that the children develop independence and self-esteem.

The kids interact with the farm animals, grow fruits and vegetables, collect eggs, make jams from the garden they plant, tend, harvest and even sell their homemade goodies to learn about economics.

They even do the chore of scooping manure, a chore they actually covet and argue over who gets to do it each day. I was surprised by this because I figured that would not be a job children would relish. But I think the “Poop Mobile” may have something to do with that.

It’s a large bucket on wheels that they scoop the poop into and then take it down to the manure pile to unload. In order to get it to move they have to kick a pedal to get it going. The first time they try they are tentative, but by the end of the school term they whack it hard with enthusiasm! I kind of get that now.

They also tend to farm animals, of which there are many. I was interested to learn that there are six heritage Americuna chickens commonly called “Easter Eggers.” So it makes sense that they lay blue and green eggs. How cool is that? 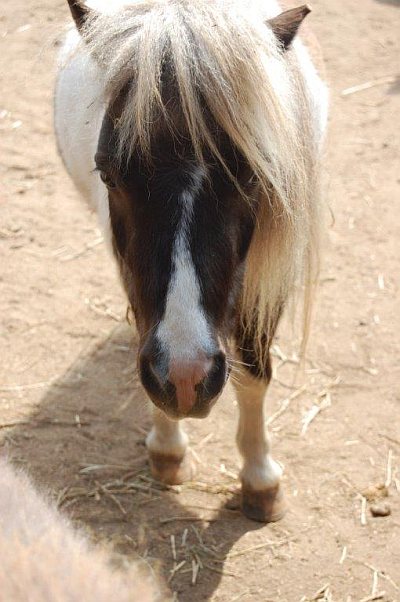 There are also three “Jersey Giant” chickens that they fondly call their Jersey Girls. Thirteen pound giants that are named Sara, Svetlana and Snookie. Yes, she’s aptly named after the Jersey Shore celebrity. And then there’s a red chicken named Vinegar. I wonder if that moniker matches her personality?

There are two miniature horses, two miniature donkeys, pigs, sheep and even Indian Runner ducks that were hatched by incubation right at the farm.

Sounds like there’s a lot of animals to keep the kids busy right? Oh but it doesn’t stop there. Inside the classroom Jacqueline tells me there are two Lion Headed rabbits, a Bearded Dragon (a lizard, not something you would slay in the forest), two guinea pigs, two hedgehogs, two dogs, a cat and a husband as Jacqueline playfully informs.

She would like an alpaca, but “the husband animal” says no, enough is enough. After my extensive conversation with Jacqueline and getting to know her better something tells me an alpaca is in their future!

Most of the animals are rescues. Including Julius the blue budgie. He must have escaped from somewhere near or far – one day Jacqueline looked up and saw him. She called to him and he landed on her hand. Smart bird I say, he came to the right place. She got him a yellow budgie friend named Gwen and not long after came Lenny the Lovebird.

Now they all live happily ever after with the children tending to all their needs and learning the importance of how animals fit into our world and how to take care of them.

Jacqueline now teaches the kids up to grade 5 and jokes with them that “once they are taller than her they have to leave!” She’s 5’6″.

The Little Country School is very family oriented with friendships and bonds that stay strong into high school and beyond. Many of the kids keep in touch with Jacqueline long after they leave and it’s not hard to understand why. 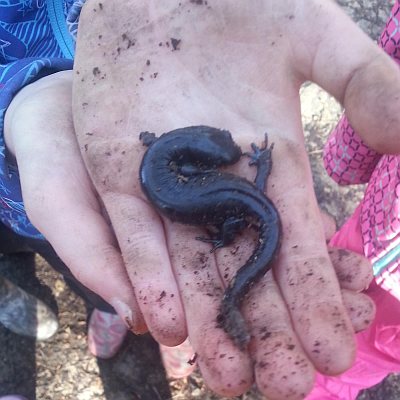 I will sum this up with the story of young Bobby who graduated from Senior Kindergarten this year. In the course of the year the children learn to walk the horses from the upper paddock to the lower paddock. In the last week of school Bobby was able to walk the horses to and from by himself. He was so proud he drew a picture of it and in his journal wrote “I can walk a horse by myself.”

It epitomizes the whole experience for children at The Little Country School. And tugs at the heartstrings. What a great way to grow up and learn.

And finally, about the breast cancer. Jacqueline told me she “kicked it to the curb once and will continue to do so every time it decides it might want to mess with (her) again!” I don’t doubt that for a second.

Interested to learn more about The Little Country School? You can contact Jacqueline at by email at: [email protected] or call her 519-829-8131 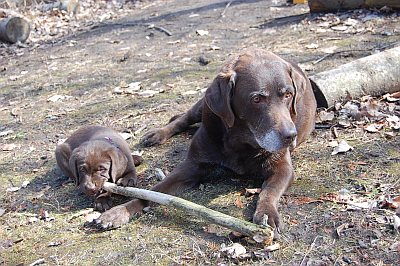 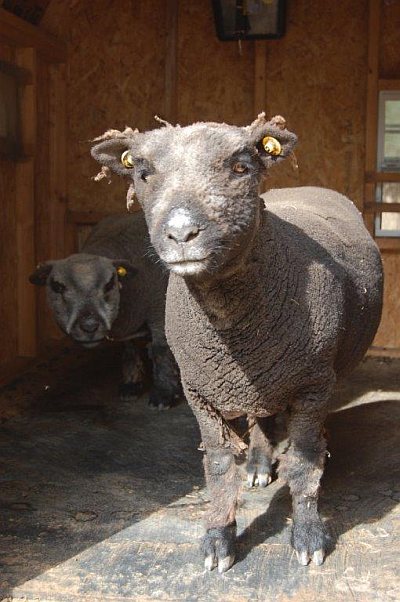 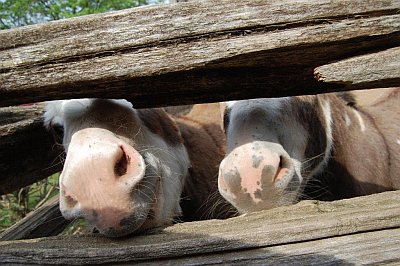 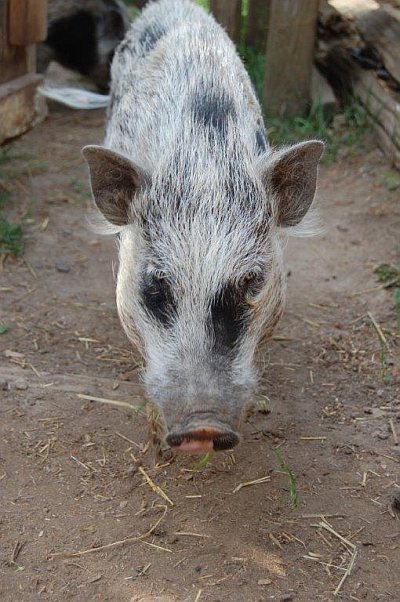 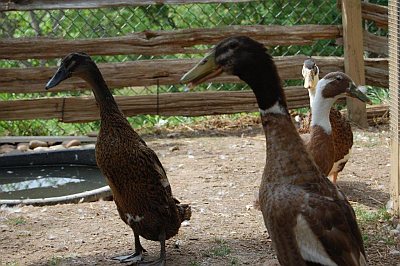