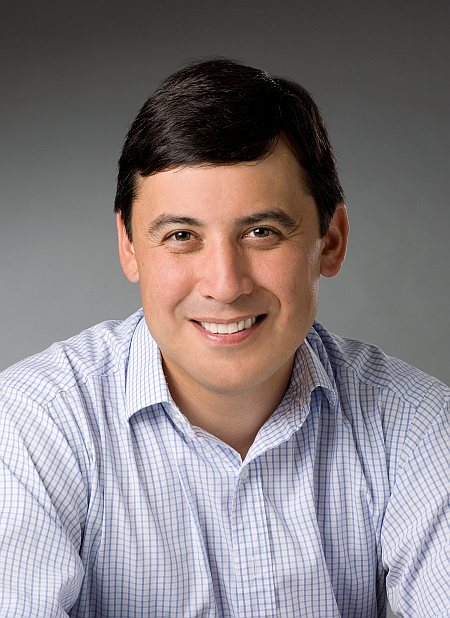 I want to thank the residents of Puslinch for their support during this election. It’s my fifth election in 11 years, and through thick and thin the people of Wellington County and Halton Hills have supported me. I will work my hardest to make sure the people of this riding have their voice heard loud and clear in Ottawa.

Canadians have decided that we will serve as Her Majesty’s loyal opposition, and that’s exactly what we will do. We will hold the Liberal government to account on their promises and also on their fiscal plan. They have promised to take Canada into structural deficits at a time when interest rates are starting to rise. They promised a whole raft of new spending programs for which they have no plan to pay for them. We, as the opposition, will be there as a capable, ready opposition to hold the government accountable on these issues.

The other thing I’m going to continue to press on is further reform of the House of Commons and its committees. I think the Reform Act was a good first step, but we need to move forward on other parliamentary reforms.