Here is an account by the writer of “Morriston Jottings” of Christmas celebrations in Morriston in 1890:

“UNION SCHOOL ENTERTAINMENT – The Union Sunday School held its annual Christmas entertainment last Tuesday evening to a crowded hall. The feature of the evening was the singing and recitations given by the children. The successful affair closed with the distribution of presents, which weighed down a large Christmas tree.
G. E. SCHOOL ENTERTAINMENT – The German Evangelical held its annual Christmas entertainment and concert on Christmas Eve. The church was beautifully decorated for the occasion. The entertainment was a great success in every respect, especially so the singing of the choir and too much praise cannot be bestowed on its leader, Mr. Frey, who worked energetically to make it the success that it was.
DANCE – A ball was held in the Town Hall on Christmas Eve and was largely attended. Dancing was kept up till daylight. It was held under the auspices of the young men of the village, who are so elated over their success that they will hold another on New Year’s Eve.
CHICKEN THIEVES – It looks as if everybody had fowl of some sort on Christmas, as different parties are reporting as having numerous fowl stolen last week.
CHRISTMAS – Christmas Day passed off very quietly. Services were held in the Roman Catholic and German Evangelical Churches. The usual raffles were held in the afternoon and evening.”

THE NEW YEAR IN MORRISTON, 1893
“The New Year was ushered in with great ceremony here, a great number staying out of bed for the occasion. When the minute arrived, the village bells set up a terrible din, accompanied by the roar of all the blacksmith anvils in the village. The small boy screeched and pandemonium reigned for quite a while.”

In 1897:
“The New Year was ushered in in several ways. A large party skated it in on the lake, while others raised a tremendous din by ringing bells and firing off gunpowder. There was also a well attended watchnight service in the Evangelical Association’s Church. The day was mild, the afternoon and evening being marred by rain, on account of which, the dance, which was to have been held in the Central Hall, was cancelled. While blowing out the old year with an old musket, Chris Beaver came nearly being blown with it. The musket exploded. It was a wonder how Chris escaped but as it was, he was glad enough to see a doctor to patch up the numerous sores.”

In 1898:
“The New Year was ushered in by the ringing of bells and the firing off of blacksmith’s anvils and muskets. The night was bright and cold. Numerous card parties were held, also a number of dances. A midnight service was held in the German Evangelical Church.” 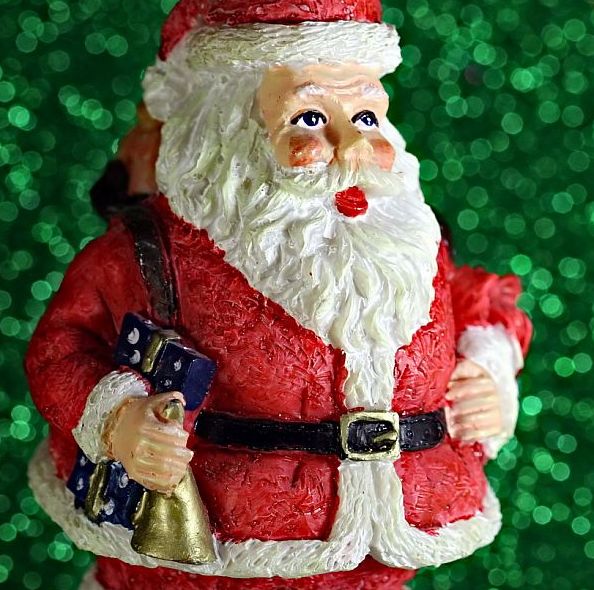