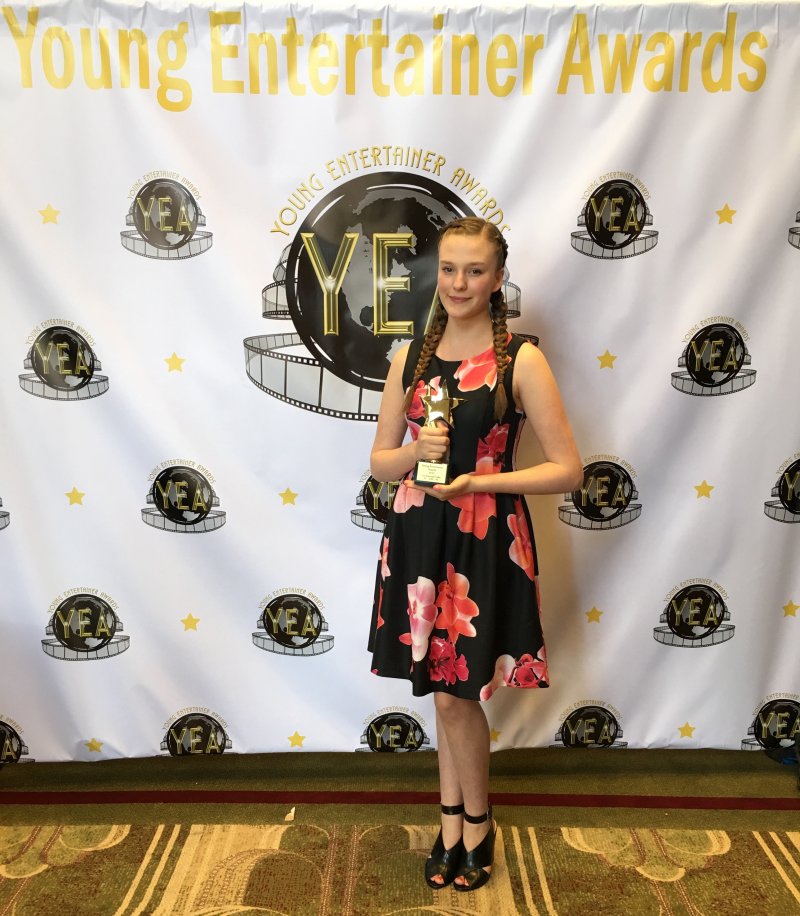 Jeri travelled to Hollywood to attend the inaugural award ceremony.

The Young Entertainer Awards Foundation seeks to recognize outstanding performances of young entertainers in film, television, stage, and music, and to assist and encourage physically or financially challenged performers to keep their dreams alive through their scholarship program. 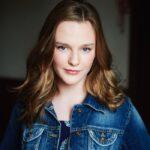 Jeri was presented with the award for Best Young Actress in a Web Performance for her lead role as Emma Colden in The Spell Tutor.

Jeri began her acting career at the age of seven, appearing onstage at the Guelph River Run Centre, as part of RCMPi’s productions of Willy Wonka and White Christmas. From there she went on to perform in several professional houses including Drayton Entertainment, The Grand Theatre in London, Toronto’s Lower Ossington Theatre, as well as a lead role as Patrice, in 13 The Musical, with First Act Productions in Toronto. Jeri can been seen in the upcoming production of Anne of Green Gables The Musical at The Lower Ossington Theatre in Toronto.

While her acting began on the stage, Jeri has turned her attention to on-camera work, and has been building up a resume that includes commercials, voice over work, and numerous lead roles in indie films and web series. She has 5 previous nominations (The Joey Awards, The Young Artist Awards), and one win (The Joey Awards).

The Spell Tutor is a web series inspired by the works of J.K. Rowling, taking place in a school of magic in Canada. The award winning Toronto based series was created by Herman Wang.

Jeri resides in Puslinch, and is represented by Newton.Landry Management in Toronto.