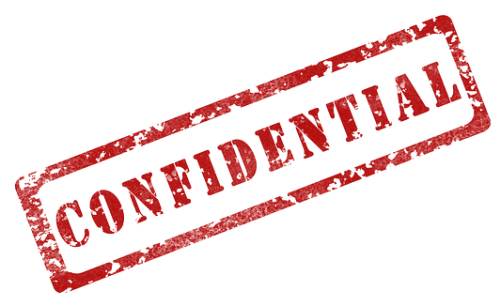 On April 20, as part of the mayor’s update to council, Lever read from a prepared statement. “The week before the announcement on Highway 6 (the Morriston bypass), I was contacted by the ministry to advise me of what was being planned,” said Lever. “I was also told that there was an information embargo in effect and as such it was to be kept confidential.”

Lever explained that he was given permission to share the news with council as long as it remained confidential until the ministry released a media advisory, on March 26.

“I called each councillor, who committed to keep the information confidential,” said Lever. “Within a couple of hours, the information was released to the public and my credibility with the ministry was undermined. I’m very disappointed with this outcome.”