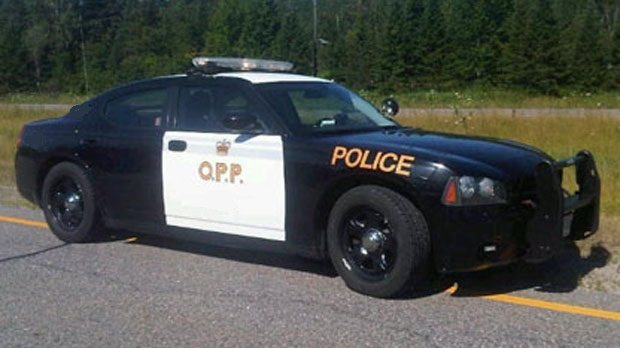 Is 80 the right speed limit for this section of road or just a cash grab for police?

On April 30, 2016 at approximately 11:15 p.m., a Wellington County Ontario Provincial Police (OPP) officer was monitoring traffic on Highway 6 near Concession 4, Puslinch Township. A man was driving a 2013 Audi well above the posted speed limit and the vehicle was locked on radar at approximately 140km/h in an 80 km/h zone.

His driver’s licence and vehicle were seized for a period of 7 days as per statute.

37-year-old Christopher CHEW of St. Catharines has been charged with Race a Motor Vehicle contrary to the Highway Traffic Act. He is to appear in Guelph Provincial Court on June 1, 2016.