Michael Chong, our local M.P. for the riding of Wellington – Halton Hills has just announced at a press conference in Ottawa that he will be running to be the leader of the Conservative Party of Canada. This will be a long campaign for Mr. Chong as the leadership vote will not be held until May of 2017.

Here is the official press release (an official, downloadable version is available at the bottom of the article): 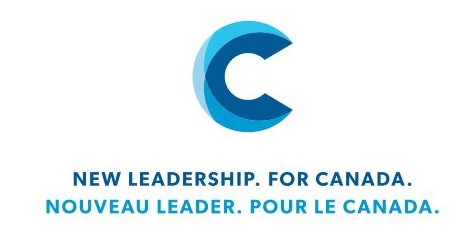 Michael Chong, MP for Wellington-Halton Hills, today announced that he is running to be leader of the Conservative Party of Canada.

“My family would not be here today, were it not for the sacrifices made by Canadian soldiers,” said Chong. “And that’s the reason I’m running to be leader – to give back to this country that has given me and my family everything.”

“I’m the kid of immigrant parents,” said Chong. “My family’s story is one people immediately understand because it’s the story of millions of Canadians. It’s a story of hard work and perseverance. It’s a Canadian story and it’s a Conservative story. It is by telling these stories that we will renew and strengthen the Conservative Party.”

Chong also spoke about the need to put forward new and ambitious policies based on conservative principles. Principles such as a belief


Chong is a Conservative MP from Ontario, elected five times in the riding of Wellington-Halton Hills. He married Carrie Davidson, and they have three boys: William, Alistair and Cameron. They live on a farm in Wellington County just outside of Fergus, Ontario.

More information regarding Chong’s campaign can be found at www.chong.ca