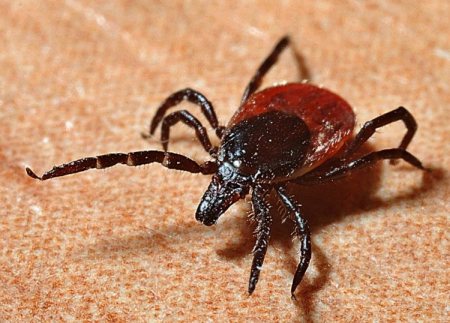 Wellington-Halton Hills MPP Ted Arnott is expressing disappointment with the Government’s inaction on the development of a Provincial Framework and Action Plan to fight vector-borne diseases such as Lyme disease.

“It’s been more than a year since this Bill was passed unanimously by the Ontario Legislature. Why haven’t we seen any action?” Mr. Arnott asked.

According to the Toronto Star, the number of confirmed cases of Lyme disease in Ontario more than doubled last year, with 304 confirmed cases and an additional 54 probable cases.

“Toby Barrett has been a real leader on this issue and done a lot of important work. He deserves credit for his efforts,” Mr. Arnott said. “I support what he’s saying. The Government needs to get moving.”

Halton Hills resident Keith Poullos, one of the founding members of the GTA Lyme Disease Support Group, agrees that the Government needs to take action.