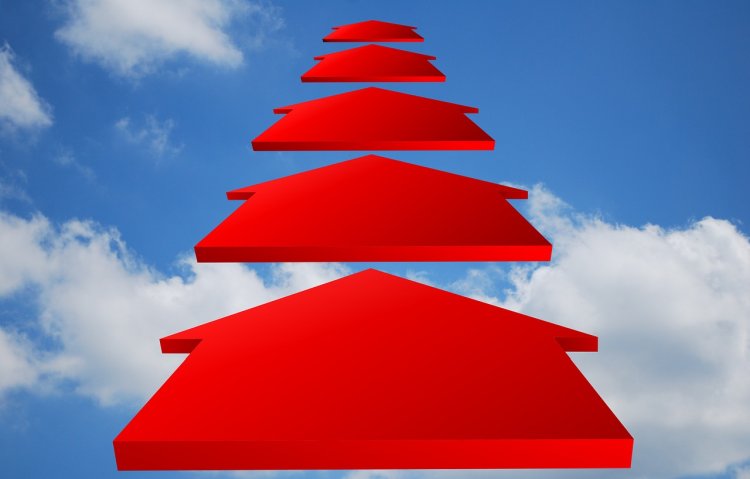 “Ontario is in an energy crisis,” Mr. Brown stated during the debate. “Families are hurting; businesses are hurting.”

‎Wellington-Halton Hills MPP Ted Arnott agreed that the Government needs to take steps to stabilize hydro bills. He’s been presenting petitions in the Legislature calling on the Liberals to do just that over the past eight months.

“Our constituents are very concerned about the rising cost of hydro,” Mr. Arnott said. “They understand that hydro bills have gone up because of the deliberate, conscious policy decisions of the Liberal Government at Queen’s Park.”

Since launching the petition earlier this year, the veteran MPP has received over 2000 signatures and expressed appreciation for the response.

“I want to thank everyone who has helped to circulate our petition against ever-higher hydro bills,” Mr. Arnott said. “I’m continuing to present them as they come in, and I hope people will continue to help me make the point that when it comes to skyrocketing hydro bills, enough is enough.”

The Liberals and NDP both voted to defeat the PC motion, by a vote of 58 to 24.