Somehow the discussion around the table seems to have turned from being about Puslinch residents’ having fair access to sustainable clean water into a discussion on WHO should be taking our water – Nestlé or Guelph? Hearing that a report coming to Guelph city council is concerned that “Nestlé Waters Aberfoyle operation could pose as a “significant drinking water threat” to Guelph and Eramosa Township.” irks me to no end.

The Guelph report seems to be centered around the thinking that Guelph wants more wells in Puslinch, therefore THEY should be the ones taking the water, not Nestlé OR the residents of Puslinch. This is evidenced by the following statement: “city staff said future water needs could see the city looking at a new well to the south and that could conflict with the water bottling companies plans…A new well in the area of Victoria Road/Maltby Road south of Guelph is seen as a potential source for that extra water and that could lead to “potential conflict with Nestlé water taking” the report states.”

“Nestlé’s water-taking in Aberfoyle is already having an impact on local water systems, and, as City of Guelph staff points out in their report, put the city into competition with Nestlé’s water taking for water security over the long term,”


On the city of Guelph’s own website I see no concern for the residents of Puslinch when they discuss their potential new wells in Puslinch. The only concern I see mentioned is that Nestlé may be taking water that the City of Guelph wants to take.

While I acknowledge a very small need for some bottled water, I would much rather see our water resources used for the public good in municipal systems. The fact that our water is being sold off by the Ontario government for $3.71/million litres and put into harmful plastic bottles by a for profit company is near criminal in my opinion. That being said, I think BOTH of these potential uses for water (Nestlé and Guelph) should come only after the residents of Puslinch have been given stronger guarantees that ensure access to clean, safe water in their wells.


Politics and niceties aside, I think it is time our local representatives became more vocal on this issue. I see no concern for the residents of Puslinch in this very public discussion, and I’m worried about that. Should I be? 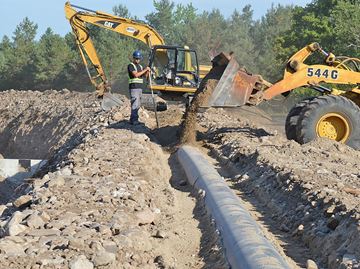 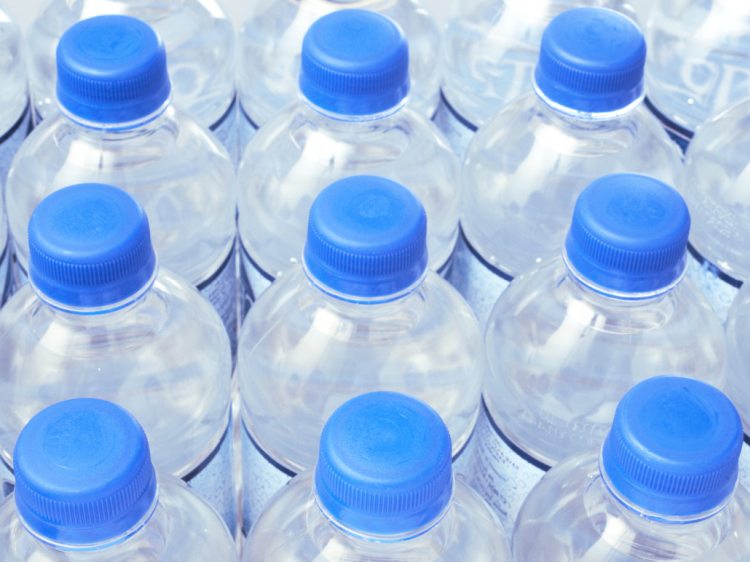 Information for this article was gathered from some very excellent articles:
here, here, and here