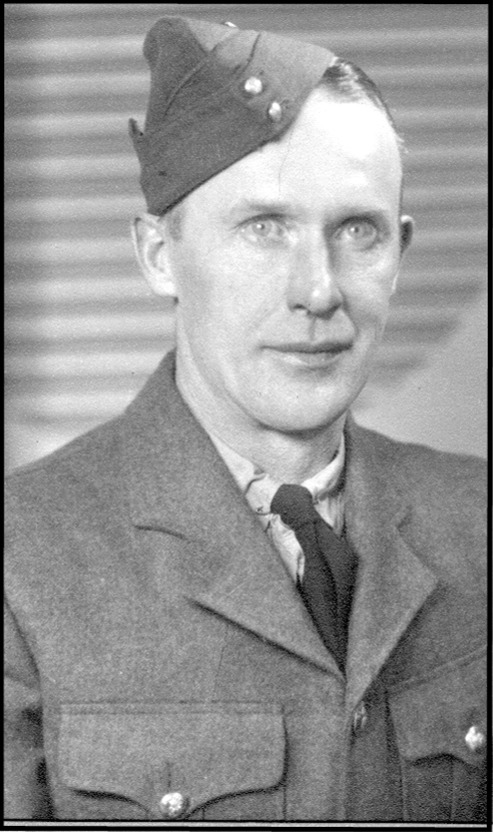 Peter McLean, eager to enlist with the 48th Highlanders on May 21, 1917, falsified his age on the attestation paper, listing his birth date as June 2, 1899, when in fact, it was June 2, 1901. He was only 16 years old. He was accepted but, probably as his youth was perceived, placed in the Service Battalion of the 48th Highlanders and was not sent overseas. He enlisted again in World War II. On the attestation paper, he stated his birth place as Ladner, BC and his current address as R. R. #1, Puslinch. His next of kin, he listed as his mother, Margaret McLean of R. R. #1, Puslinch. Occupation – farmer. He was described as 5 foot, 5 ¾ inches in height, with a fair complexion, blue eyes and fair hair. 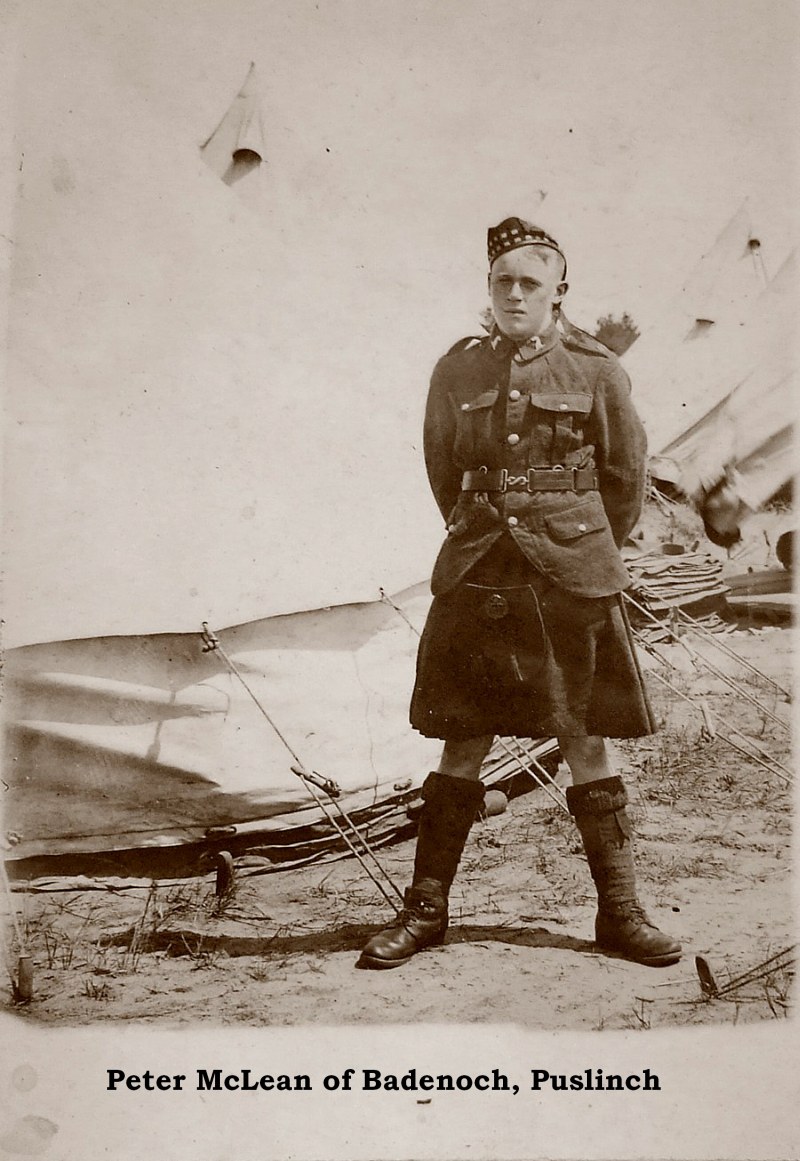