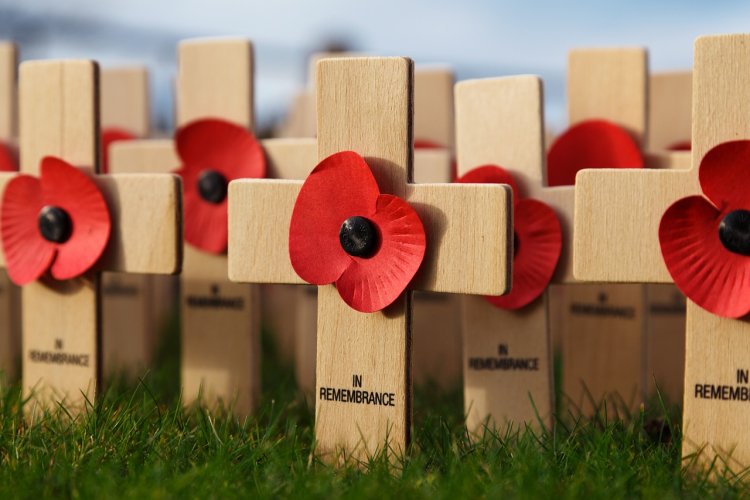 LEST WE FORGET WILLIE AMES

A life damaged by war

William Arnold Ames, soldier #126427 of the Canadian Expeditionary Force, was born on August 23, 1895 in Morriston and grew up in the village, the son of Jack Ames and Victoria Callfas, who lived on Queen Street.

He enlisted with the 71st Battalion on September 14, 1915. He ws 21 years old. On the attestation paper, he listed his birthplace as Morriston, his current address as Morriston and his next of kin as his mother, Mrs. Victoria Ames. He stated that he was a tinsmith, as was his father. He was described as 5 foot, 42 inches in height, with a fresh complexion, blue eyes and light brown hair.

On a Friday evening in March 1916, about 60 of his friends gathered at his parents’ home to present him with gifts. Miss Mabel Winer read an address and the presentation was made by Misses Verda Telfer, Marjorie Clark and Pearl Fahrner. Willie thanked his friends and a couple more short addresses were given, after which the evening was spent in games, music and lunch. The following Monday, Willie left to join his battalion in Woodstock, Ontario.

In June 1916, Willie was sent into the trenches and was wounded shortly after. In November 1916, he was returned to the trenches and in January 1917, Willie wrote from the front to the “Willing Workers” at home, thanking them for the box of goods that he had received.

In April 1917, John A. Ames received word that Willie had been wounded again, about April 10, 1917. Again, he was patched up and put back on the battlefield.

On October 19, 1918, word reached Guelph, that William Ames of Morriston had been severely wounded in the back. Lance-Corporal Ames was reported “dangerously ill”. He had been admitted to the hospital at Etaples, France on October 8th.

Lance Corporal Willie Ames was the last of the soldiers to come home to Morriston from the Great War. He came very long after the war was over. Like many other veterans, he never recovered from the horror of that war, suffering continuing psychological distress and dying on May 3, 1933 at the age of 37.

But, on the day that Willie Ames came home, all the school children from Morriston Public School walked south about half a mile to Puslinch Station to meet the train he came on and then, they walked with him all the way home to the village.