On November 13, 2016 at approximately 1:04 a.m., members of the Wellington County Ontario Provincial Police (OPP) were conducting R.I.D.E. spotchecks on Highway 6 near College Avenue in the City of Guelph. Officers investigated the driver of a 2003 Toyota that entered into the checkpoint. Police immediately detected the strong odour of fresh marihuana emanating from within the vehicle. The driver was placed under arrest and a quantity of marihuana was seized.

Further investigation revealed that the licence plates attached were not registered to that vehicle.

43-year-old Benjamin SHEPARD of Puslinch Township has been charged with Possession of Marihuana Under 30 grams contrary to the Controlled Drugs and Substances Act and Use Plates Not Authorized for Vehicle contrary to the Highway Traffic Act. He is scheduled to appear in Guelph Criminal Court on January 6, 2017 to answer to the charges. 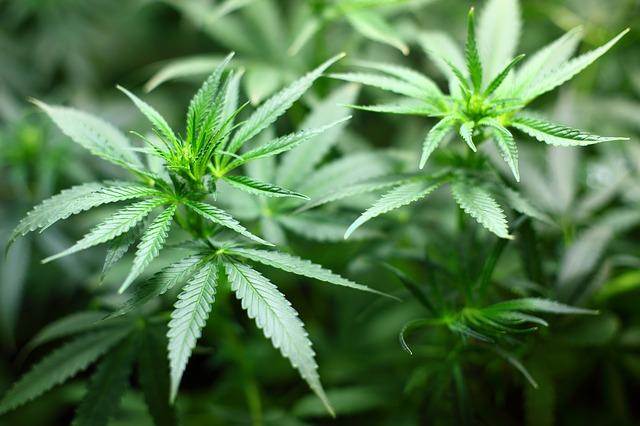