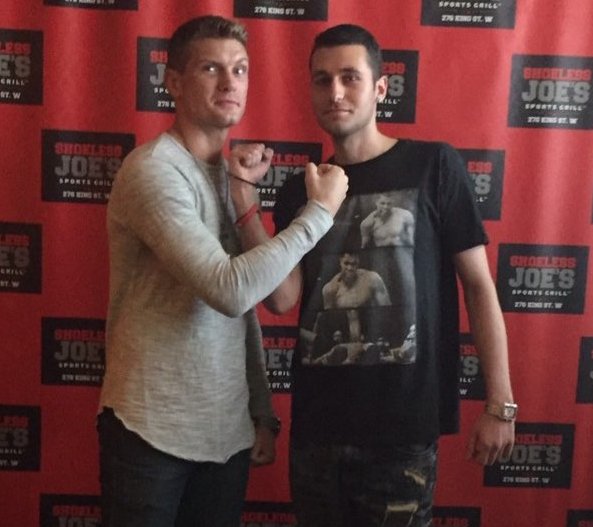 Skoufis was seen training early this year with UFC Champion George St. Pierre, as well as other UFC fighters Rory MacDonald, Sage Northcutt and Firas Zahabi at world renown martial arts gym Tri Star in Montreal. Skoufis is one of the country’s most sought after instructors and is frequently brought in to teach professionals his expertise.

Skoufis will start his 2017 competition season at the historic Warrior Cup Challenge in Chicago, as he recently qualified to compete at the longest running martial arts tournament in North America. Skoufis is the lone Canadian that qualified in his division, the welterweight division which is seen as the sport’s most difficult and competitive weight class. Skoufis will be entering the Warrior Cup as the number #1 ranked welterweight fighter in the world, a ranking he has held for two straight years.