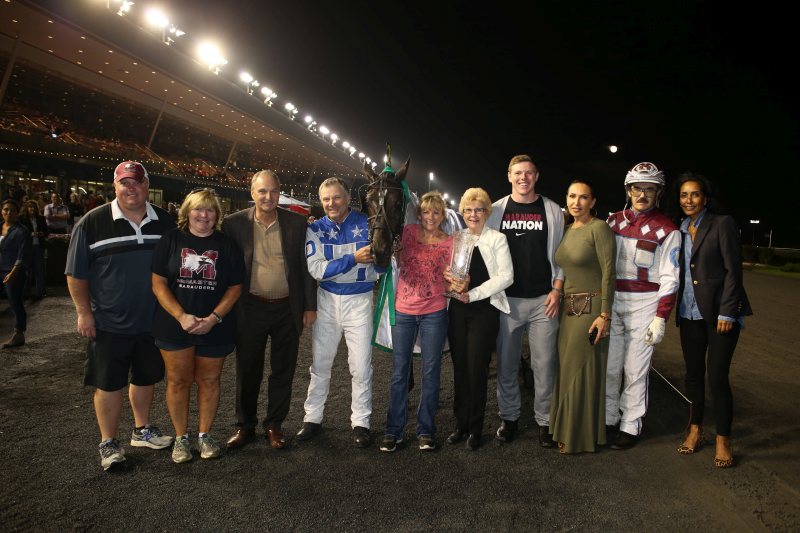 On Saturday, January 28, the who’s who of the Canadian harness racing industry will assemble at the Hilton Hotel in Mississauga, Ontario to honour the national champions as Standardbred Canada presents the 2016 O’Brien Awards Black Tie Gala.

The O’Brien Awards are Canada’s national harness racing awards and are named after the late great horseman, Joe O’Brien, a member of the Canadian Horse Racing Hall of Fame. Several Puslinch residents are among the finalists who will be attending in hopes their names are announced as winners. 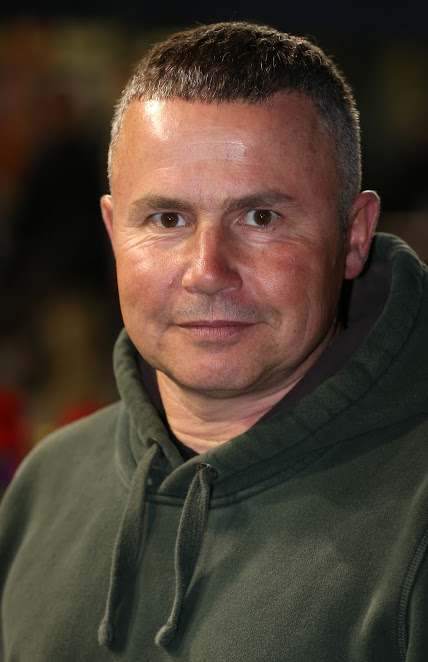 Richard Moreau
Richard Moreau, of Puslinch, Ontario, is the defending Trainer of the Year and is looking to take home his fourth consecutive O’Brien bronze.   Moreau, who has been a regular on the Woodbine Entertainment Group circuit for over 12 years, led all Canadian trainers in the wins column in 2016, with 256 wins to his credit and trained the winners of more than $4 million. For five years running, the Quebec native has campaigned the top-winning stable in Canada. Moreau was the leading trainer on the WEG Circuit and also topped the standings at Flamboro Downs and Georgian Downs. He won Western Fair’s signature $150,000 Molson Pace with Evenin Of Pleasure and Flamboro Downs’ $100,000 Ellamony with Sandbetweenurtoes. On November 11, Moreau celebrated his 5,000th career victory at The Raceway at the Western Fair District with Cavier Cartal.

Seven And Seven, is a finalist in the Two-Year-Old Trotting Colt category. The son of World Champion Chapter Seven, recorded four wins in eight races and more than $226,000 in earnings for owner-breeder June Durand, co-owner and trainer Tom Durand, both of Puslinch, and co-owner Allan Smith, of Oakville. In August he managed to score wins in an elimination and final of the Define The World Series at Mohawk Racetrack. On September 9 at Mohawk, he trotted to victory in an elimination of the William Wellwood Memorial and came back a week later to take the final in a season’s best 1:55.3 with John Campbell in the bike. 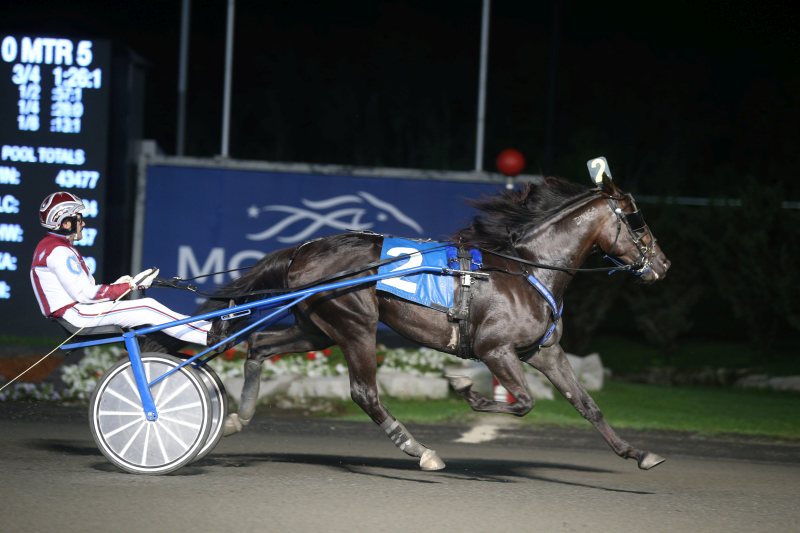