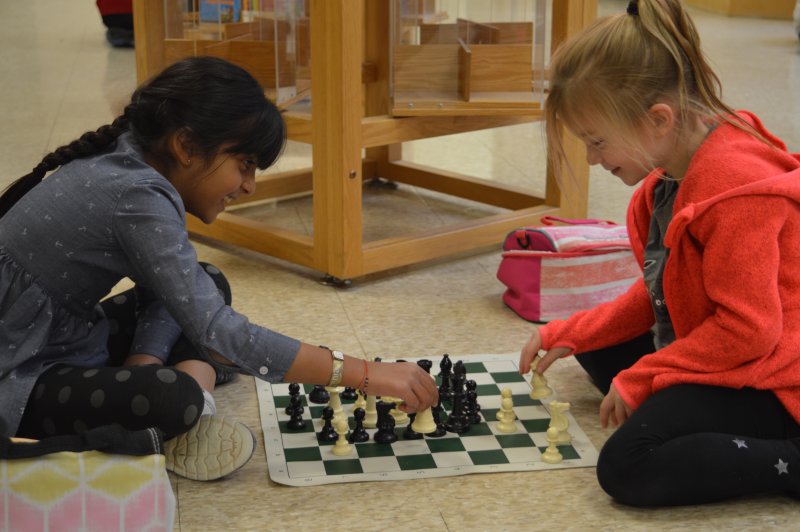 Aberfoyle School students have enjoyed the opportunities of a chess club and chess tournaments since spring, 2001. Our school was one of the pioneering schools in a county championship. The first tournament with 48 students from six schools including Aberfoyle was held at the Wellington Museum and Archives in April, 2001. Since then the tournament has grown to 184 players from 15 schools and has been held at the Puslinch Community Centre each spring since 2005.

Our local chess expert and adjudicator, Hal Bond, has been involved with players from Aberfoyle and many other schools since the beginning of chess for elementary students in our community. Hal has been invited to implement or manage chess tournaments all over the world, particularly Russia, Europe and the Far East. During the current school year, Hal has been in primary-grade classrooms to introduce key concepts of chess to students and teachers. Our school chess club has weekly meetings in the library to learn and practise chess-playing skills. Over the years, Hal has been present at several of these meetings to share his expertise in chess.

The game of chess has a long history with origins traceable to Persia, Arabia, India, Russia and China. Alexander the Great, Roman Emperors and early Chinese citizens are believed to have played ancient versions of the game. Today, people of all economic and intellectual backgrounds are capable of learning and playing chess. Chess can be a game for both abstract and concrete thinkers. It can help all learners enhance their critical thinking.

Knowledge of chess has benefits in several areas of the mental and intellectual development of children and adults. The following list is from several sources of reflection about the game of chess: 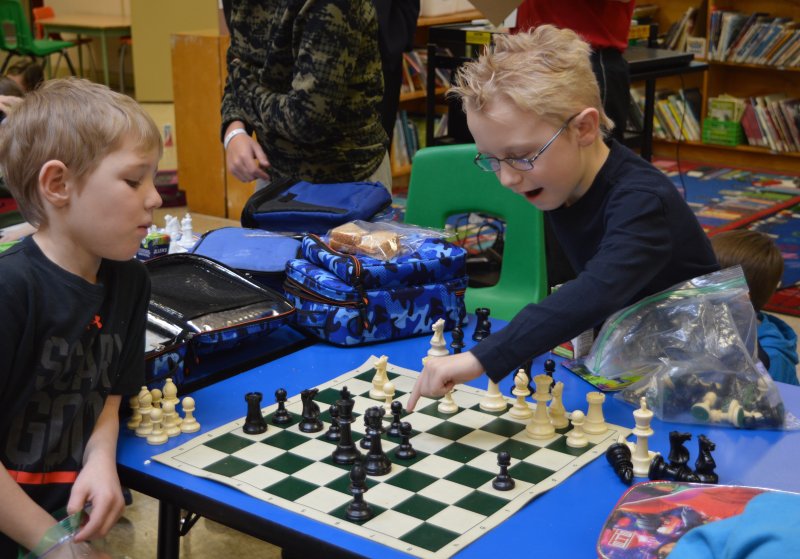 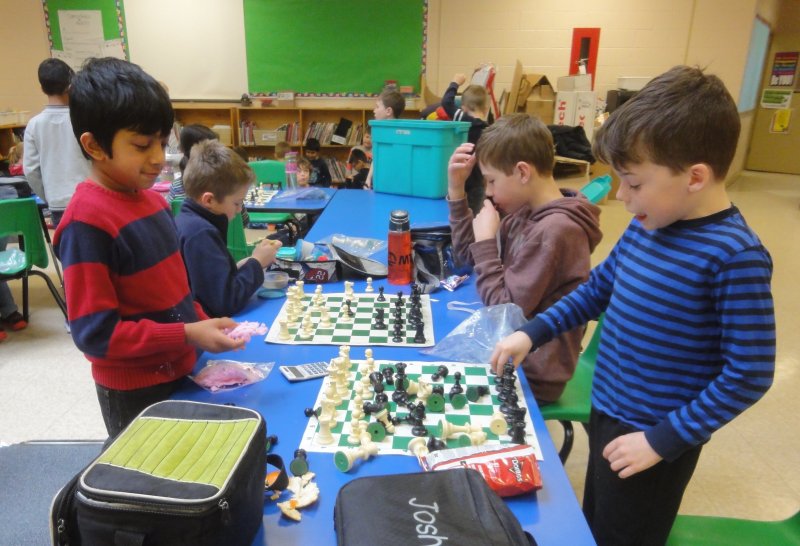 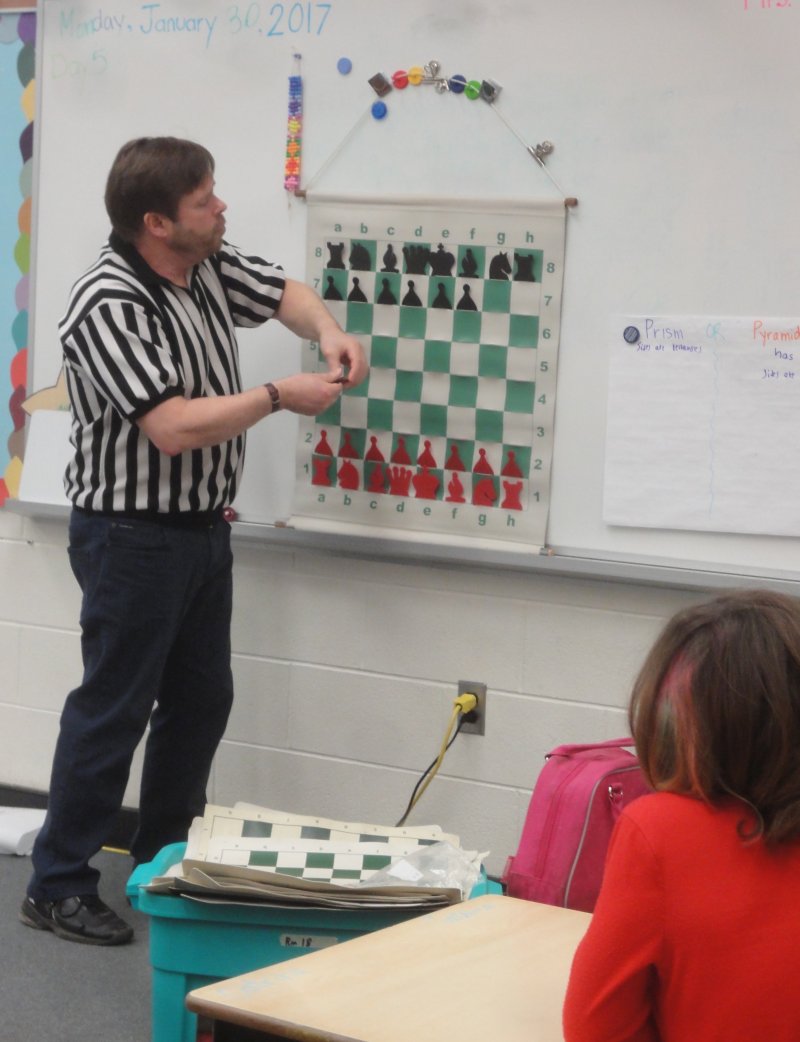