This is the tenth in a series of articles about the health of the people of Puslinch from the earliest days of settlement to approximately 1960. 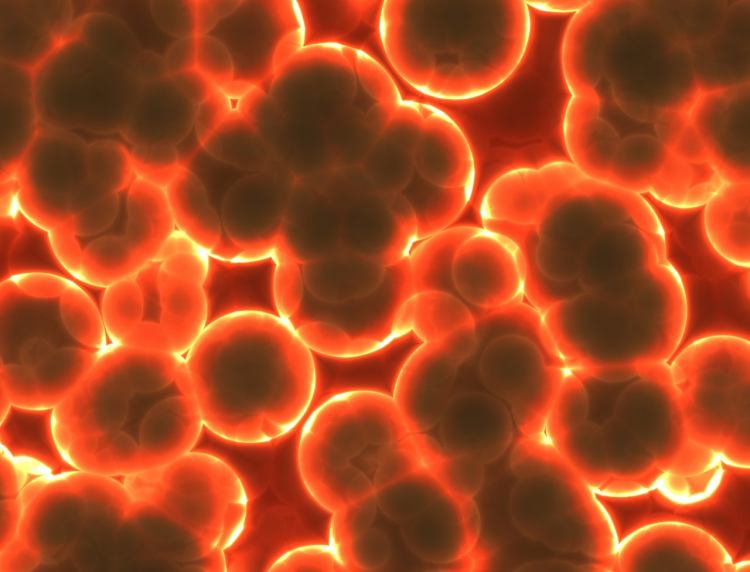 Infections killed people, just as they do today. However, the likelihood of fatality was greater, as there was little available, other than amputation, to treat them.

The following report appeared in the Guelph Mercury on May 2, 1903: “Mrs. Little, wife of Mr. W. J. Little, 3rd concession of Puslinch, is seriously ailing from blood poisoning. On Monday, she washed a new blue print. There was a slight scratch on the thumb of her left hand and shortly after the washing, her arm began to swell and was very painful. A physician was summoned from Galt and in four hours after the washing, the thumb was lanced, poulticed and every precaution taken to counteract the poisoning but without success. Yesterday, Dr. Lockhart and Dr. Wardlow of Galt amputated her thumb and it may yet be necessary to amputate her hand. The case is a serious one.”

Mrs. Little survived. In March 1905, Mr. Amos also suffered from blood poisoning, today called septicaemia. He was improving by the 14th. On Oct. 10, 1910, Fred Finkbeiner of Morriston had blood poisoning caused by striking his hand with a stone hammer. By October 18, he was improving. It was a matter of one’s own body fighting off the infection.

The Board of Health was concerned about several deaths from pneumonia, which occurred within a short period of time in 1906, in the John Foster family. The consensus seemed to be that these cases were due to dampness in the family house. Had they known the cause of pneumonia, they could have done little, as there were no antibiotics in use. When Henry Arkell contracted pneumonia in June 1895, the only recourse was bed rest for a week. There were a number of cases in the Killean area in the fall of 1912 and January of 1913. On January 6, 1913, Archie Cochrane was seriously ill with pneumonia.

While experimenting with dyes in 1933, Gerhard Domagk discovered the first sulphur drug, used to treat infections. The potential held by penicillin was discovered by Alexander Fleming in 1928 but it was not produced as a drug for therapeutic use until 1941-42.