This is the twelfth in a series of articles about the health of the people of Puslinch from the earliest days of settlement to approximately 1960. 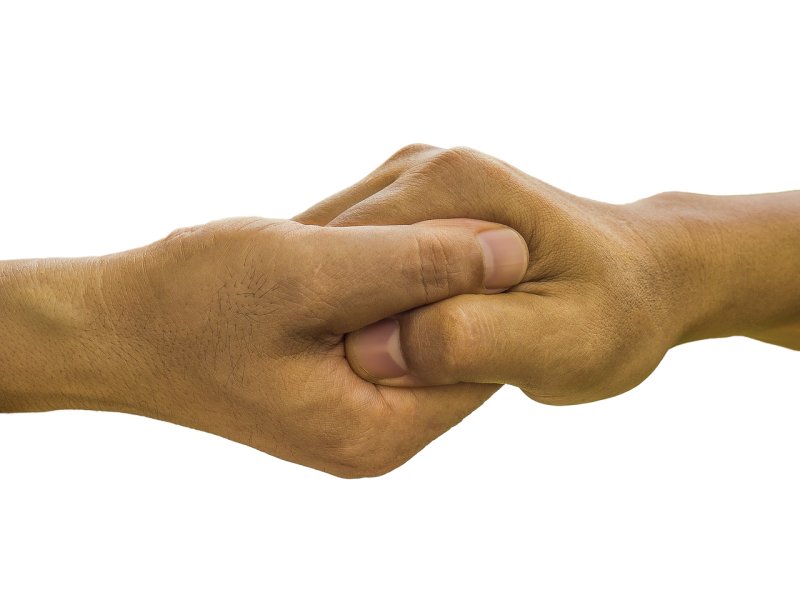 SOCIAL WORK IN THE TOWNSHIP


In the early days of settlement, the elderly and infirm were cared for by their family, extended family, friends and/or neighbours. After its opening in 1877, the old of the township, who had no-one to tend to their needs and who, it was deemed, could no longer care for themselves, were transported to the Wellington County House of Industry at Aboyne, near Elora on the authority of the local doctors and the Puslinch Township Council.

Among those individuals were: Donald McAllister, James B. McEdward, David C. McIntyre, Andrew McPherson, Hannah Stewart, John Stewart, Robert Hutchison, Donald McDonald, W. Simmons, John Rau, George Wise, David Gibbon, Archibald McCreary, John Smith of Arkell, James and John McGraw, J. Thompson, and J. and W. Marshall. Deborah Carter Park and J. David Wood published an article entitled, “Poor Relief and the County House of Refuge System in Ontario, 1880-1911” in the Journal of Historical Geography, Volume 18, in 1992. In it, they state their findings that the inhabitants were mostly over 65 and predominantly male. A register is in existence.

As well, some of the Roman Catholic residents of Puslinch, who found themselves alone at old age, were admitted to the House of Providence in Guelph, which opened in the renovated, older buildings, when the red brick building was constructed at St. Joseph’s Hospital in 1895. Some of those were people: Robert Foster, John McDonald and Robert Wilson.

By July 1947, Puslinch Township Council was sustaining a resident in a nursing home.

The minutes of Puslinch Township Council show that, after the township was established in 1850, the municipality paid for the medical treatment, home nursing, hospitalization and burial of indigent persons and relief of the impoverished. The minutes of Nov. 15, 1897 state that, “in consideration of a report from the Sanitary Inspector that a woman with five children in Morriston are in a famishing condition”, Council voted to allow the Sanitary Inspector, Andrew Munro, to award $6.00 to provide for the immediate wants of the family.

During 1931-1939, when the Depression set in, Puslinch Township Council funded groceries, clothing and wood for heating purposes for approximately twenty township families, as well as employing township men on roadwork as a relief measure. The situation was dire for most residents during those years. According to the minutes, by January 1939, Puslinch Township Council was alarmed at the number of householders, who had paid no property taxes since 1936 and some debts were struck off the record as “uncollectable”.

In addition, Puslinch Township Council supported both Guelph General Hospital and St. Joseph’s Hospital with donations and later, also the Hospital for Sick Children in Toronto, for decades in the latter part of the 19th century and until about 1925.

In November 1946, Puslinch Council assisted a family, which had been evicted, to find accommodation. For several years in this period, too, the Township covered the cost of insulin for a resident, who was without the funds to pay.

At a meeting on June 2, 1947, Puslinch residents, Dick Buchanan and James Simpson approached Council regarding the set-up of a hospitalization plan, whereby all residents would obtain hospitalization free of charge or at a minimum cost. Council agreed to consider the suggestion.