Today at approximately 4:52 p.m. members of the Wellington County Ontario Provincial Police (OPP) along with fire crews from the Puslinch Fire and Rescue and Guelph-Eramosa Fire and Rescue responded to a structure fire at 7203 Concession 2, Township of Puslinch.

A witness in the area observed the fire and called the fire department.

The building is an abandoned residence and has been completely destroyed. The fire is considered to be suspicious. The Office of the Ontario Fire Marshall (OFM) has been notified and will be attending.

Fire trucks on scene at the east end of Concession 2 as yet another fire is burning in Puslinch. We will update when we have more info.

Big thanks to Holly Land, Nichole Caswell and everyone else who has sent us pictures as it happened. 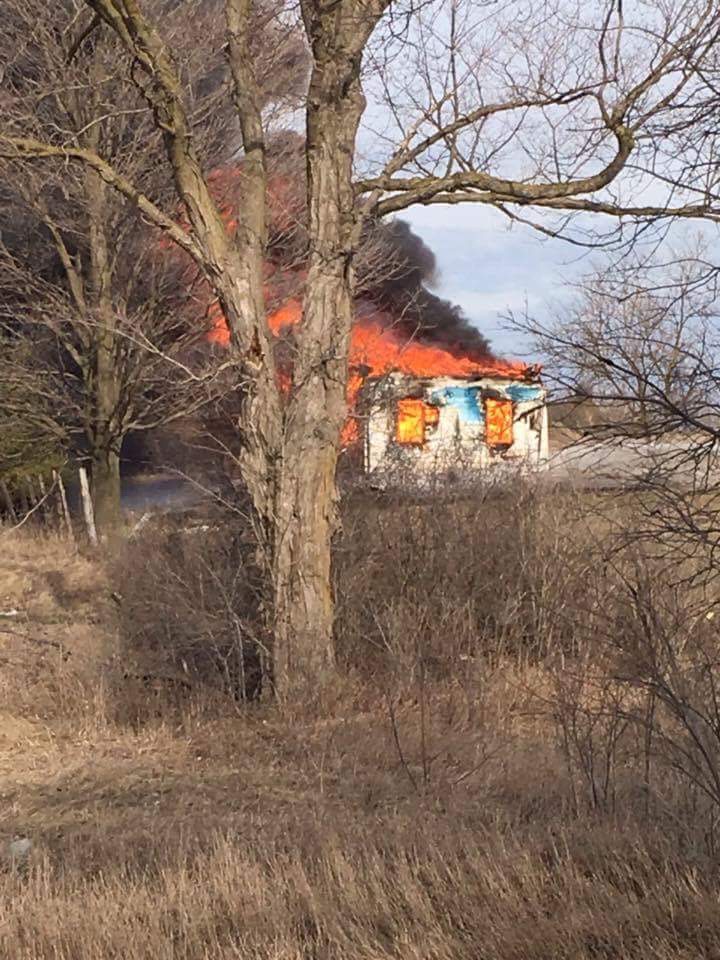 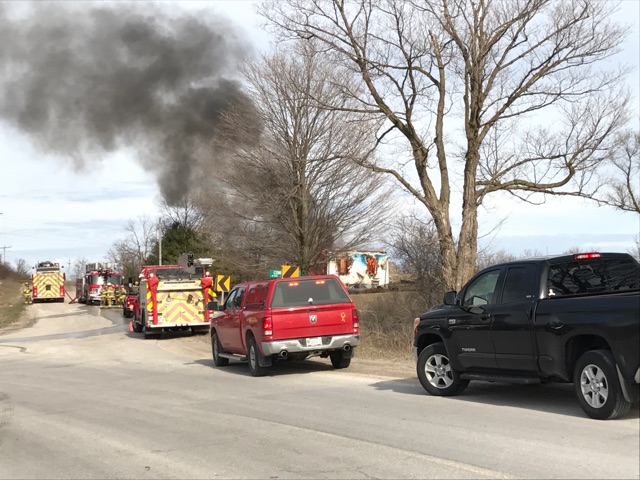 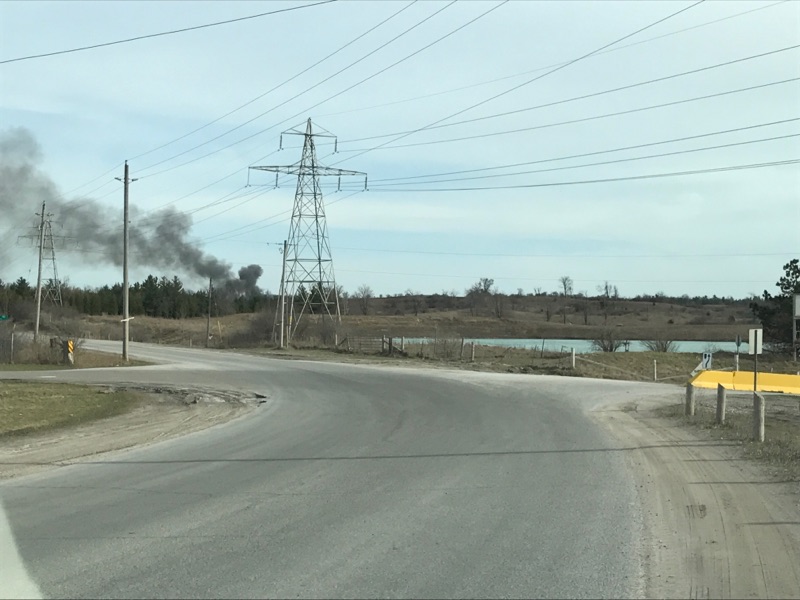 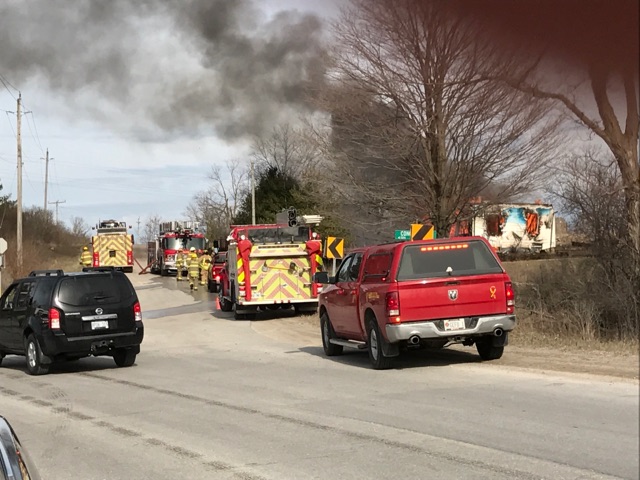 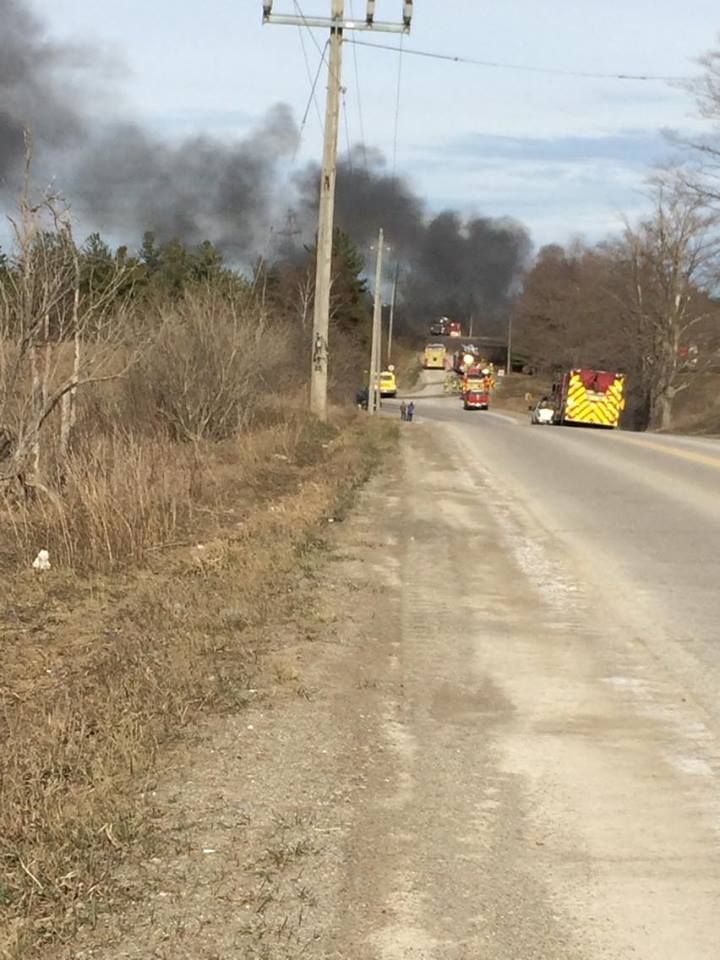