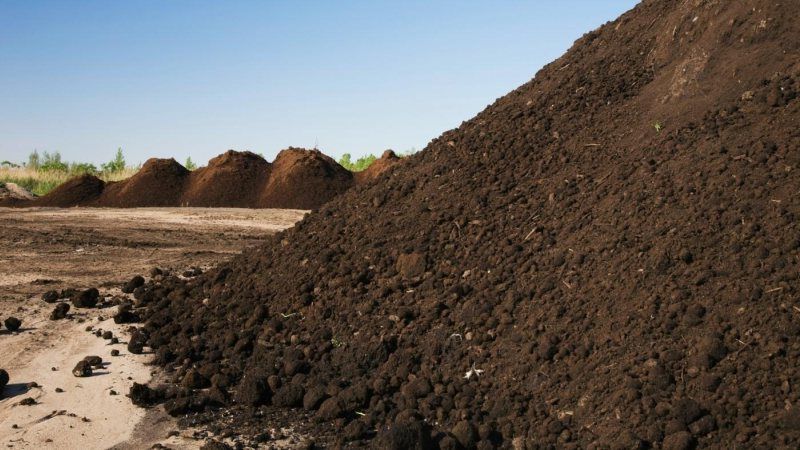 Six properties in Wellington County may have received contaminated fill from Mississauga street sweepings, says a report from the Ontario Ministry of the Environment and Climate Change (MOECC).

The properties – two in Puslinch, two in Erin, one in Guelph-Eramosa and one in Wellington North – received waste street sweepings that may contain arsenic, lead and antimony from Mississauga between 2004 and 2011.

The city delivered the street sweepings free of charge to 47 properties until it received a notice from the MOECC in 2012.

“Landowners were informed of the origin of the materials and provided with the results of testing done on the materials,” stated Bench.

In 2015, the MOECC informed the city the material was considered “waste” and must be removed.