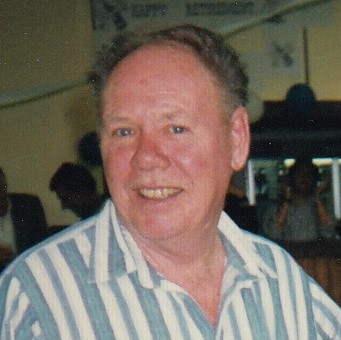 Don will be deeply missed by his 9 grandchildren and his 8 great-grandchildren. Cremation has taken place and a private family service will take place at a later date. Donations may be made in memory of Don to Hospice Wellington. Donation cards are available at Gilbert MacIntyre and Son Funeral Home, (519) 821-5077, or online donations and condolences may be left at www.gilbertmacintyreandson.com.