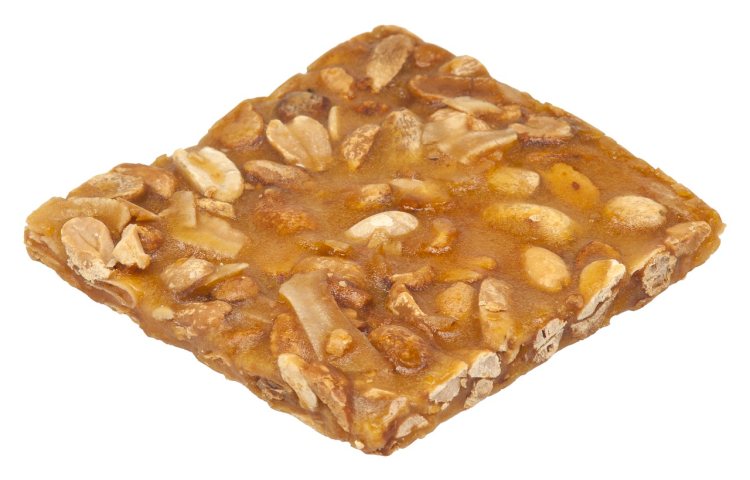 The third meeting of the Badenoch 4H Life Skills Club was held at Joan Law’s home on April 21st. Our club is called the Badenoch Candy Crafters. We learned about melting chocolate and how important it is to not let it burn (or the whole batch will have a burnt taste). We also learned that even a drop of water or condensation of steam can cause the chocolate to seize. Sometimes you can “rescue” it by adding a small amount of oil. We divided into groups and got busy making candy. One group made Ryley’s Toffee and learned how easily sweetened condensed milk burns. Recipes containing this ingredient require constant stirring! Another group made Reese Peanut Butter Cocoa No-Bake Treats and the third group made an easy microwave treat, Marcia’s Super Chocolate Fudge. Mrs Hunter conducted a quiz about different candy names. We enjoyed some of the candy made at our last meeting and closed the meeting with the 4H pledge and motto.

The fourth meeting of the club was held on May 5th at the home of Joan Law. We began the meeting with the preparation of the filling for the Truffles so that it had time to cool for a while before the next step. Marion Hunter reviewed some of the history of chocolate including when the first chocolate bars were manufactured. The roll call was “What is your favourite chocolate bar?”. We then divided into groups to make the recipes. One group made White Trash, which is cereal, pretzels and peanuts mixed with melted white chocolate. Another group made Peanut Brittle which needed to set so we will enjoy it at the next meeting. The final group rolled the truffles into small balls (the trick was to butter our hands and fingers before rolling) and then roll them in cocoa, nuts or icing sugar. We enjoyed our treats from the last meeting as well as the Truffles and White Trash made at this meeting. Needless to say, no one had an appetite for dinner after this! We closed the meeting with the 4H pledge and motto.