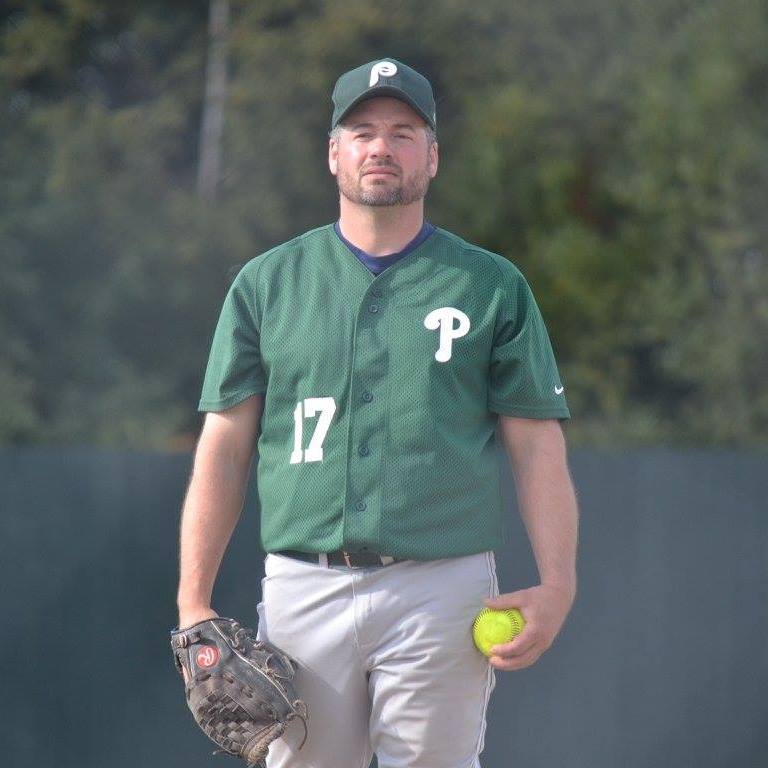 The Kodiaks played two more games this week, and came away with two victories.

On Tuesday night Puslinch played at home against the Hamilton Pirates. Scott Gordon started the game for the Kodiaks, and threw 4.1 innings, giving up 4 runs, but managing to pick up his first victory of the year. David Jefferson came into the game to finish the remaining 2.2 innings, giving up no runs, and picking up his second save of the year.

On the offensive side of the ball, John Blair blasted his first home run of the year, a two run shot in the 3rd inning. Mike Lajoie contributed at the plate as well, going 2-3 on the night. The Kodiaks came away with the close 5-4 victory for their second win of the year.

The following night, Puslinch traveled for their first road game of the year, at Glen Williams Park. Jordan Duffield started on the mound, throwing three innings and giving up 3 runs. Tory Cox was the first to come into the game in relief, and he threw 2 innings of relief, leaving two runners on for Scott Gordon, that would eventually come in to score and tie up the game at 5 in the 6th. Scott Gordon managed to pick up his second victory in as many nights by shutting down Glen Williams after that, and thanks to a opportunistic offense by Puslinch late in the game.

The offense for Puslinch was spread out over 4 separate innings, and with many hits up and down the order. Erik Horner hit a large two run home run in the 4th inning, as he finished 1-2 on the night (with a sac bunt as well). Brian Jefferson finished 3-4 on the night, including a 7th inning pop up to the third baseman that was dropped (and probably lost in the rain as the fielder looked into the night sky). Brian would later come in to score the game deciding run that inning on a Brandon Viol double.

The Kodiaks are in Niagara Falls this weekend for their first tournament of the year, with their schedule for the weekend beginning on Saturday morning.

Next week they will be playing two league games, both of them on the road.