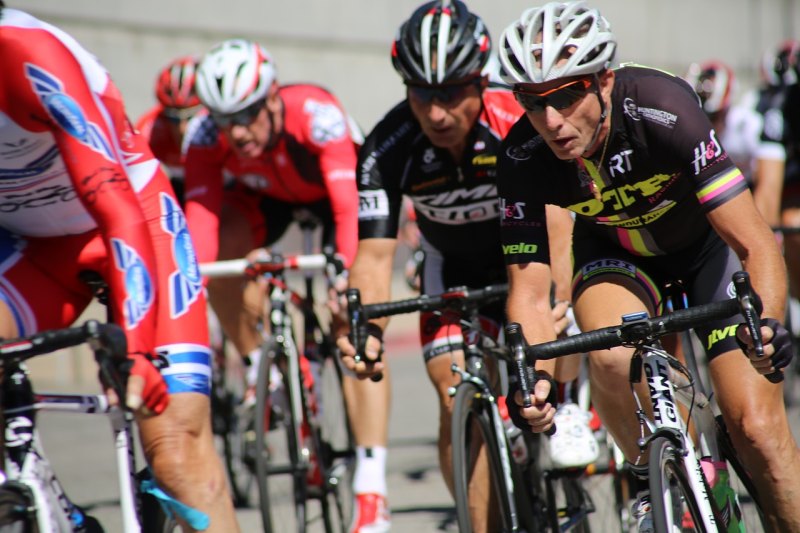 One of the cyclists sustained minor injuries from the collision.

70-year-old Lynn GLADSTONE from Guelph has been charged with dangerous operation of a motor vehicle contrary to the Criminal Code of Canada and is to appear in Guelph Criminal Court August 8, 2017.