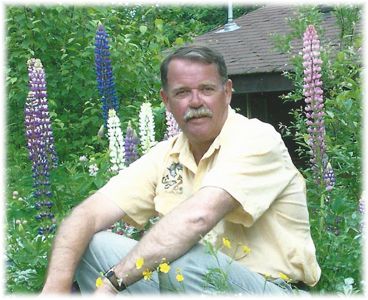 David Phipps passed away peacefully on June 25, 2017 surrounded by family at his home in Aberfoyle, Ontario after a courageous battle with ALS. David was born August 4, 1945 in London England to parents Norman and Dorothy.

David leaves behind his beloved wife Maria of 39 years, his children Geoffrey (Liza McLellan) and Elizabeth, (Peter Cortesis) and grand-daughters Isabella Phipps and Effie Cortesis. As well as his sister Penny Caceres (Rod Rork) and niece Christina Caceres. He was predeceased by his parents.

After attending Upper Canada College, Trinity College School and the Trinity College, University of Toronto, David worked at Dominion Securities before founding what became Total Forest Industries which was an industry leader in wood preservation.

David was passionate about family, fishing and the Phipps’ summer home in Rossport, Ontario where he spent many of his final days.

A Celebration of Life reception is being held at the University Club of Toronto (380 University Ave, Toronto, on Wednesday June the 28th from 12 to 2 pm.

Donations in Dave’s memory can be made to the Canadian ALS Society A tree will be planted in memory of David Phipps in the Wall-Custance Memorial Forest, University of Guelph Arboretum. Dedication service, Sunday, September 17, 2017 at 2:30 pm.