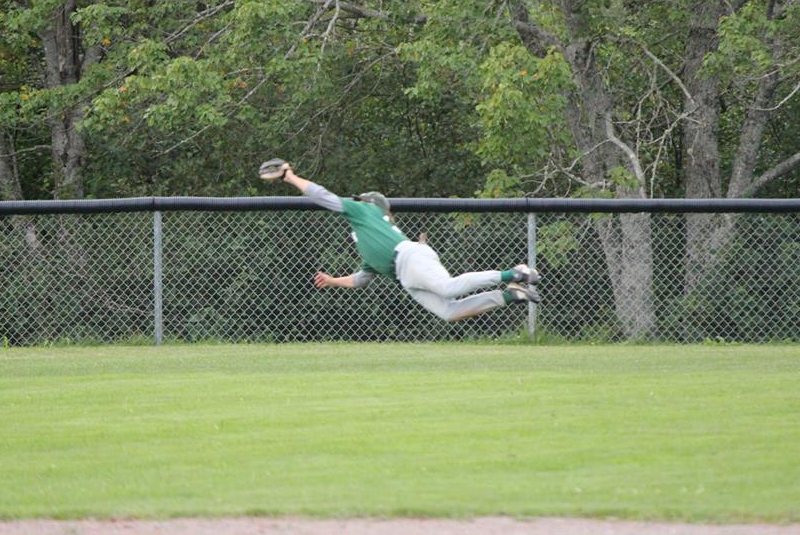 The Puslinch Kodiaks travelled to Hamilton to take on the Hamilton Pirates in what was supposed to be back to back nights against their division foe. On that Monday night, they found themselves battling against the one of league’s best pitchers (and former Team Canada member) Kyle Linton. Unfortunately Linton had his best stuff working that night, and was able to hold Puslinch off the scoreboard all 5 innings he threw. David Jefferson was on the mound for Puslinch and held the Hamilton team to just 2 runs through 4 innings. In the 5th and final inning, the Hamilton bats exploded and they tallied 5 more runs to mercy Puslinch by a score of 7-0. Unfortunately, the second game of the back to back on Tuesday night back in Puslinch was cancelled due to inclement weather, so Puslinch was unable to attempt to get some revenge. The rained out game will be played in Puslinch, but as of right now, the date is to be decided.

Puslinch hosted the team from Glen Williams for their third matchup of the season. Troy Cox took to the mound for the Kodiaks, and threw 4 solid innings, giving up just 5 hits. Those five hits led to 5 runs, and Troy exited the game in the 5th inning, giving the ball to David Jefferson. The five runs led to a 5-2 lead for Glen Williams in the top of the 5th inning. From there, the combination of 2 innings from David Jefferson, and 1 inning from Scott Gordon was able to silence Glen Williams, including Gordon getting out of the 7th inning, despite coming into the game with 2 runners on and nobody out. The Kodiaks bats woke up in the bottom of the 5th, led by a J.J. Gallo solo home run, and a David Jefferson RBI. In the bottom of the 6th inning, John Blair led off with a monster solo home run (he also hit one in the second inning). When they entered the bottom of the 7th tied, the first batter up was Scott Gordon, who was initially a little surprised to be hitting after just coming into the game on the mound. What little time he had to get ready to hit didn’t matter, as he quickly ended the game with a walk off home run to center field, to give the Kodiaks their 7th win of the season.

The Puslinch Kodiaks would also like to pass on our condolences to two groups of friends and family. Earlier this month, Glen Leachman passed away. Glen was a lifelong member of Puslinch Minor ball, in just about every aspect there was. In most recent years our ball team has him to thank for all the hard work on the Aberfoyle Ball diamond and his love of the game will be truly missed in Puslinch.

On June 27th, we also lost another member of the Puslinch Minor Ball family in Colleen Sutton. The Sutton’s are very well known by our ball team. Many of us grew up having Colleen and Dave around the ball diamond, cheering us on, every time we played in Morriston. Many of us also played with their son Eric at one time or another and loved seeing Colleen at the diamond.

We’d like all family members and friends of both Glen and Colleen to know that you’ll be in our thoughts.