OPP have identified the two parties in the photo. They are not suspects at this time and their age prevents the release of their names. 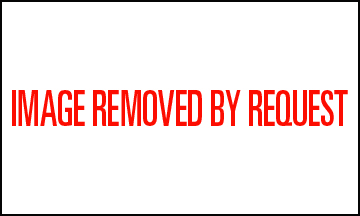 Suspicious Rockwood Fire: On July 20, 2017 at approximately 8:12 p.m. members of the Wellington County Ontario Provincial Police (OPP) along with fire crews from Guelph-Eramosa Fire Department responded to a structure fire at 243 Main Street South in Rockwood. A pool house was destroyed by a fire. The home was not damaged and there were no injuries. This fire is being treated as suspicious.

On the evening of July 21, 2017 the property was returned to the custody of the home owner; however by the following morning, July 22, further mischiefs had occurred to the property. Unknown suspects had trespassed on to the property and caused damage.

Later that afternoon at approximately 2:00 p.m., on July 22, 2017 surveillance cameras caught two people trespassing on the property. The OPP is asking the publics assistance in identifying the two persons. Police wish to speak to the two people shown in the attached photos.