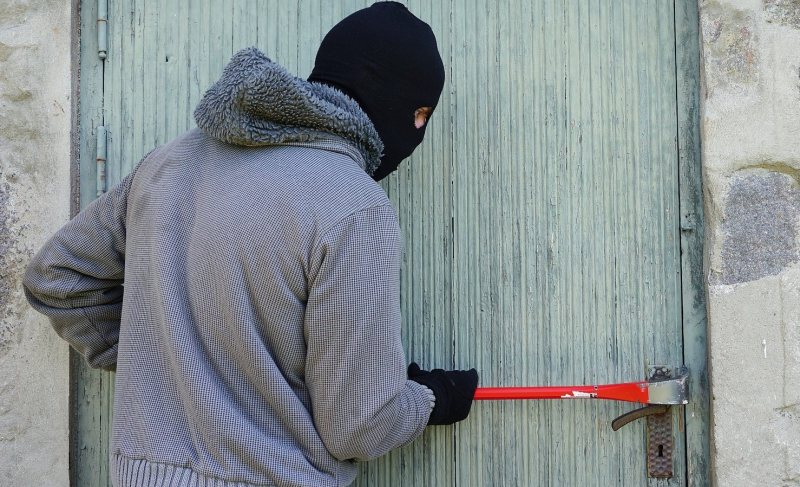 On Tuesday October 3, 2017 at approximately 11:30 p.m. The County of Wellington Ontario Provincial Police (OPP) was dispatched to a Home Invasion at a residence on Wellington Road 34, near Townline Road. Four males wearing disguises forced entry into the residence through a door, assaulted the two residents and attempted to restrain them. The two residences where exposed to what is believed to be bear spray. The residents managed to escape and flee to neighbours who called police.

Investigators are still actively trying to identify the four male suspects. They are asking that anyone who observed a vehicle parked on the side of the road on County Road 34 near Townline Road on Tuesday October 3, 2017 around 11:30 p.m. to please call Wellington County OPP.