Countries that were present included Canada, USA, Ireland, Iran, Iraq, Dubai, France, Greece, Honduras, Mexico, Guatemala, Afghanistan, Italy, Turkey and many more. Eliminations took place throughout the week until there were two fighters left with hopes of claiming the world title, which Skoufis claimed in the Grand Finale.

Skoufis purposely entered the tournament as a wild card; meaning you willingly give up your ranking to fight unranked. Doing so means you have to then fight from the bottom up, beating every fighter in the division to make it to the finals – a grueling task both physically and mentally.

Skoufis was the lone Canadian who won any world title fighting division at Supergrands. This was a historic feat as Skoufis won both major martial arts sanctioning bodies NASKA and NBL in the same calendar year, a feat that has not been repeated. Skoufis is the #1 ranked welterweight fighter in the world, a rank he has held for 3 straight years. This was a dream that a young Skoufis set as his goal nearly two decades ago.

At the tournament, Skoufis was also selected to be part of a fighting team that was assembled to compete for the team fighting title at the event. This team claimed the highly coveted world team fighting championship.

Nathan Skoufis is also a motivational speaker throughout the area helping youth and adults alike and has set his next goal to be inducted into the black belt hall of fame. 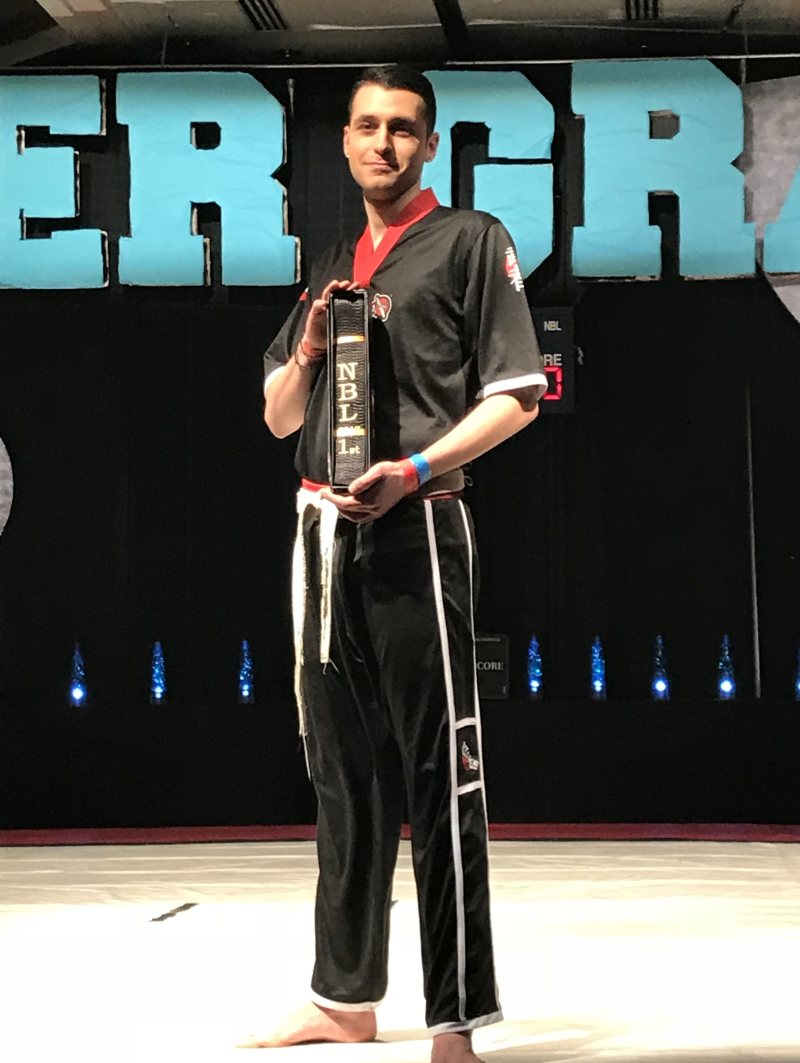 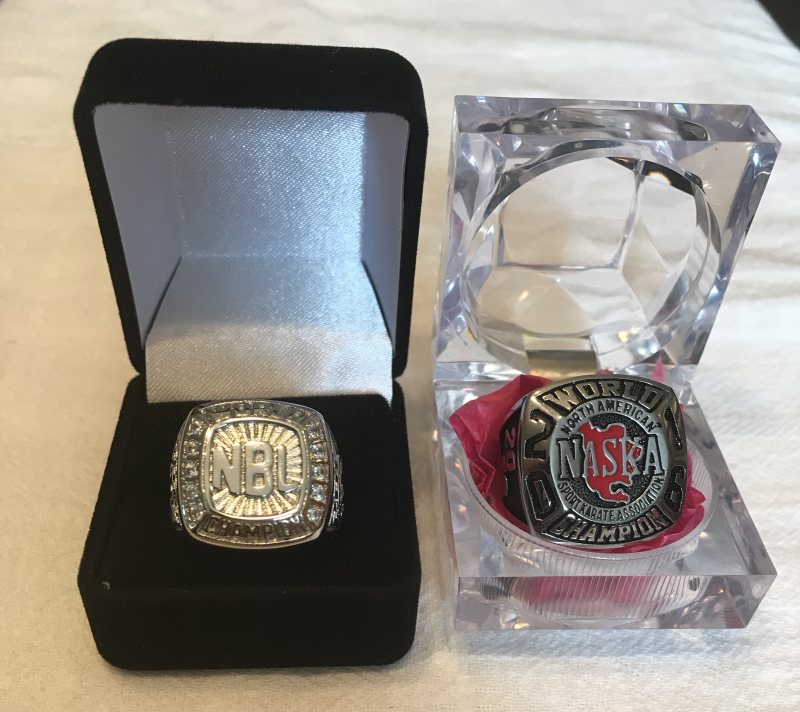