On February 9, 2018 at approximately 4:15 p.m. members of the Wellington County Ontario Provincial Police (OPP) received a traffic complaint of a possible impaired driver on County Road 34.

An officer located the suspect vehicle on County Road 34 near Sideroad 20 North, Township of Puslinch.

While speaking with the driver, officers formed the belief that he was impaired by alcohol. He was arrested and transported to a local OPP Detachment for testing.

39-year-old Jesse ULLMAN of Kitchener has been charged with Impaired Driving, and Driving with Over 80 mgs of alcohol in 100mL of blood. A 90-day Administrative Driver’s Licence Suspension (A.D.L.S.) and 7-day Vehicle Impoundment was initiated as per statute. He is scheduled to appear in Guelph Court on March 9, 2018. 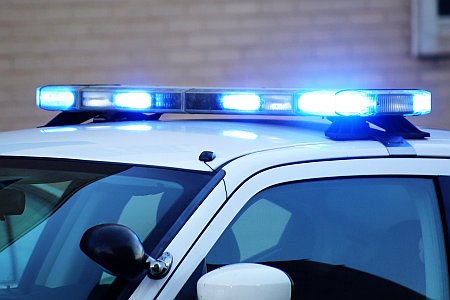