Do you struggle with relieving your anxiety? Between breathing techniques and trying a prescription from the doctor, it doesn’t seem like enough to treat the problem. It’s one of those problems that affects so many and can last a lifetime, but there are several great ways to treat it completely naturally.

If you feel an anxiety attack coming on or are going through something that is triggering the anxiety more than normal, having these alternatives at your disposal can make a world of difference. From the food you eat to the activities you do, here is a look at a few methods for treating your anxiety and bringing yourself back to a healthy balance again.

This one may be obvious, but remembering to get exercise is a great way to cure your anxiety. It may sound like the polar opposite of a relaxing, anxious-free activity, but exercise actually releases endorphins and helps to elevate your mood.

When you feel anxious or depressed, getting something exercise in your system will actually help your brain cope with these issues. Choose a favorite activity like dance, jogging, or Zumba to get yourself moving and smiling again.

A great way to have two aids working on your side at once is to choose to exercise outdoors. When you get some natural sunlight, your mood will increase from the Vitamin D exposure. Perhaps a walk in the park is all you need to calm down, or spending your weekend hiking with a friend or a dog. These will be great ways to regulate your mood, fight your anxiety, and alter your mind with positivity and a working memory.

What are you eating?

The next thing to look at is your diet. The things you put into your body will have a huge influence on your anxiety. Be sure to include more omega-3’s into your day because these work directly with the function of your serotonin, or the area of your body that is correlated with anxiety. 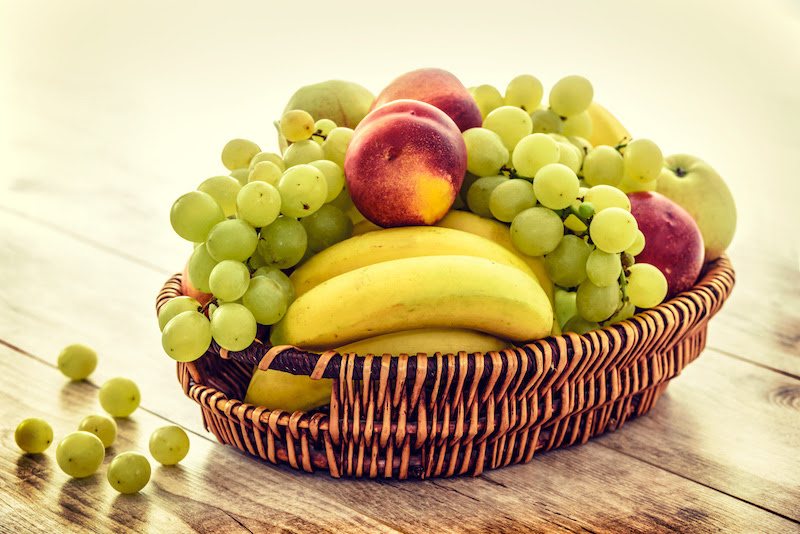 Speaking of things you consume, you can benefit greatly from choosing chamomile tea to drink today too. Chamomile is known for soothing going back to the days of ancient Egypt, and today it is liked to decreasing anxiety. It also works to protect you from cancer, to boost your immune system, and to improve your cardiovascular system. You can also take it in capsule form, but the tea offers great benefits.

One problem you could be struggling with is that your body is not functioning at its best potential. Even if you are eating and drinking everything right, your body may need adjustments to keep all of its systems functioning well. Be sure to get regular adjustments to feel better and reduce anxiety from tense areas you are carrying around every day. 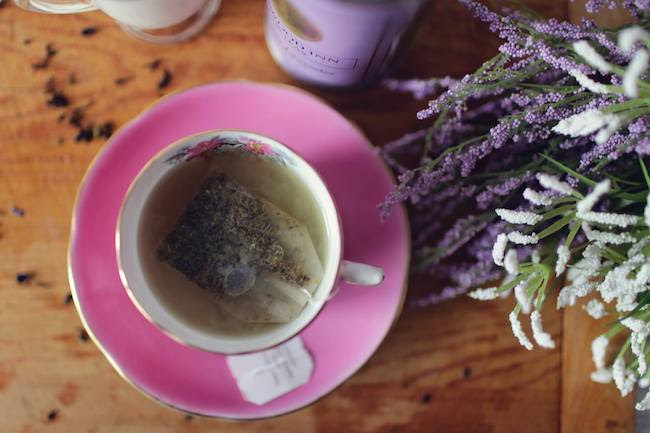 Lastly, don’t forget to incorporate more lavender into your day. This is a naturally healing scent often used in essential oils, soaps, candles, and even foods. Get a massage using lavender oils or spray some lavender oil onto your pillow for a sleep aid and relaxation of the nervous system. It’s the perfect way to calm down during a bath or when going to sleep.

Don’t let anxiety run your life anymore. Use these tricks to cure your anxiety and bring your levels back to a health balance again.

Are the Brain and Gut Connected?

Is it possible that your gut and your brain could have any connection to one another? They may have more of a connection than you may have thought. Right now Parkinson’s Disease, a movement disorder, has been found to have origins in the gut.

This discovery has led to more evidence supporting that connection between your gut and your brain. take a closer look that the connections between the two and what’s being studied. 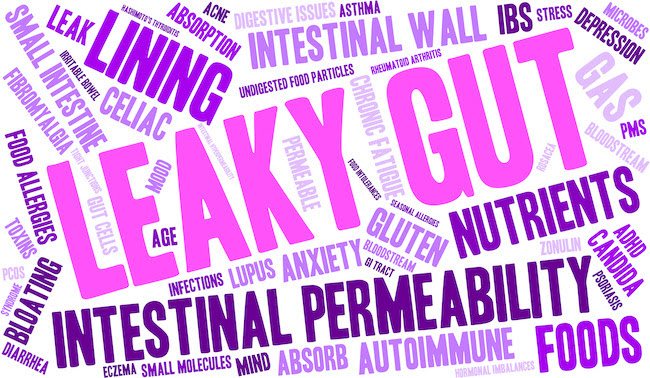 Your central nervous system, the system in which your brain and spinal cord are comprised, as well as the gut, are strongly connected according to the scientific and medical communities. They’ve actually created a new field of medicine for specializing and studying this connection further known as “neurogastroenterology,” meaning the study that which relates to the nervous system and digestive system. What this means is the bacteria that resides in your gut directly affects your brain, causing risks for things like Parkinson’s disease, depression, and anxiety.

There are studies being done to further correlate the two parts of your body, especially studying Parkinson’s disease. The gut microbiome is showing to correlate with the growth of Parkinson’s because it’s believed that gut bacteria is influencing it through the build-up of too much alpha-synuclein.

The disorder shows itself in patients through slower and decreased movements, resting tremors, and muscle rigidity. It’s a progressive degenerative disorder and these motor symptoms are thought to be related to decreased dopamine production.

While treatment for the disease is often dopamine replacement therapy, it can’t prevent the progression of the disease. Dopamine is so important for the body because it’s a neurotransmitter that regulates movement, controls the brain’s pleasure centers, and regulates emotional responses.

While the cause behind the decrease in dopamine in the brain hasn’t been determined, evidence is suggesting that gut bacteria could be the culprit. With the build-up of the alpha-synuclein, the protein found at the tips of nerve cells, dopamine isn’t regulated and individuals end up with abnormal amounts of alpha-synuclein which disrupts smooth movement.

How this is being studied further 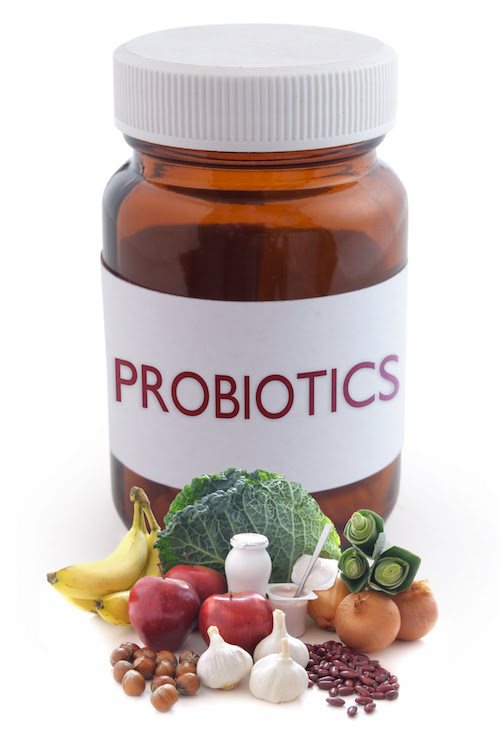 Scientists have been able to test their theories on animals by transplanting gut bacteria to mice that is modified in order to produce alpha-synuclein. By testing mice with Parkinson’s disease gut bacteria vs. healthy gut bacteria, scientists can see that that gut bacteria of Parkinson’s shows a decline in motor function in the mice.

The normal gut bacteria mice were still transplanted with gut bacteria modified to produce alpha-synuclein which meant that there was still a slight decline in motor function, but not nearly as quickly as the mice with the Parkinson’s gut bacteria. Since the mice were genetically the same with only the difference being the gut microbes, it was easy to see the correlation of the gut and the brain in disease. Furthermore, you’ll often see gastrointestinal issues for those diagnosed with Parkinson’s disease.

Despite the research on Parkinson’s being done on mice, it’s easy to see that the evidence of this, in addition to Parkinson’s gastrointestinal issue symptoms as well as the new medical specialty of neurogastroenterology, that the brain and gut are definitely connected. With time and more studies, we’ll likely learn that how we treat our gut can directly affect our mental status.

Be sure to practice a healthy diet and get regular chiropractic adjustments to be sure your gut health is in check.