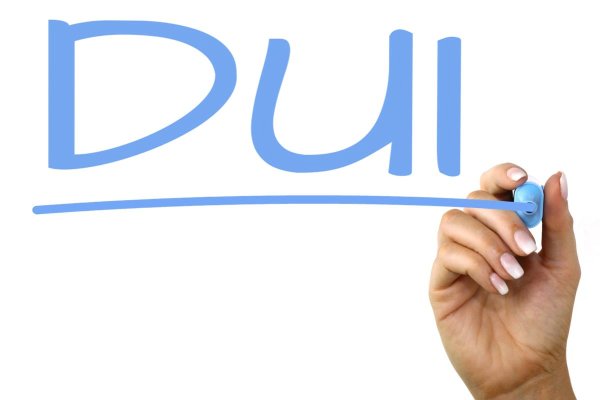 On Friday March 16, 2018 at approximately 11:30 p.m. Wellington County Ontario Provincial Police (OPP) responded to a drunk-driving complaint at the intersection of Wellington Road 34 and Highway 6, north of the 401. Initial reports indicated a vehicle was idling at the intersection and the male driver was passed out over the steering wheel.

OPP and Guelph-Wellington Paramedics Service attended and woke the male. While speaking with the driver, officers formed the opinion that he was under the influence of alcohol. A Roadside Screening test was conducted which resulted in a fail. He was arrested and brought to a local OPP Operations Centre for further testing. The driver then failed to provide a breath sample.

43-year-old Baldeep S. BISLA of Cambridge has been charged with Failing to Provide a Sample of Breath contrary to the Criminal Code. A 90-day Administrative Driver’s Licence Suspension (A.D.L.S.) and 7-day Vehicle Impoundment was initiated as per statute. He is scheduled to appear in Guelph Court on April 10, 2018.