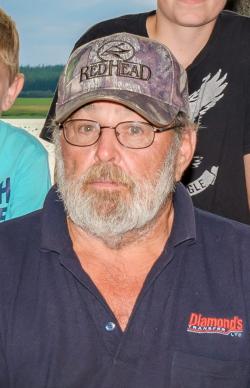 The death occurred suddenly, at his home, on Tuesday March 20, 2018, of Paul Stewart Williams, of Poplar Grove, aged 68 years. Loving husband to Mary Williams (Pritchard). Born on February 21, 1950 , he was the son of the late David & Eileen (Dunk) Williams.

Predeceased by his parents and father in law Harvey Pritchard.

Resting at the Ferguson Tyne Valley Funeral Chapel with visitation on Sunday 4-7 p.m. Funeral service will be held in the chapel on Monday at 11:00 a.m.