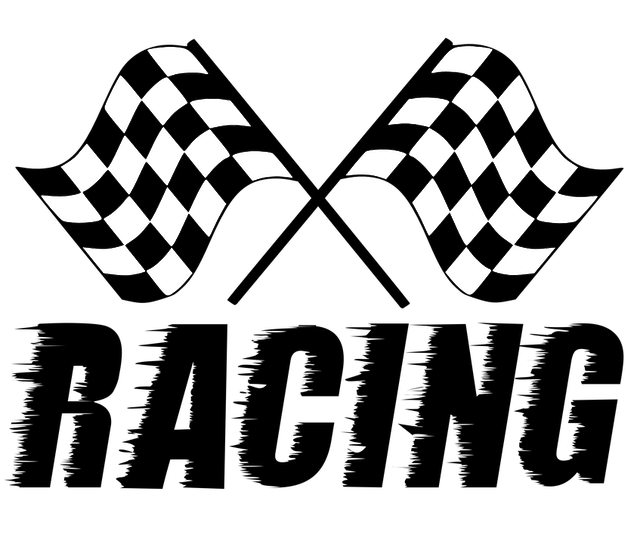 On Sunday July 1, 2018, at approximately 12:00 p.m., an Ontario Provincial Police (OPP) officer was monitoring traffic on Highway 6, south of Morriston. The officer observed a male driving a grey pick-up truck at a speed that appeared to be well above the posted 60 km/h speed limit. The vehicle was locked on radar in excess of 120 km/h, exceeding the posted speed limit by at least 60km/hr.

79-year-old David Trevor ROBINSON of London has been charged with Racing contrary to the Highway Traffic Act and is scheduled to appear in Hamilton Court on August 14, 2018. His driver’s licence and vehicle were seized for a period of seven days as per statute.