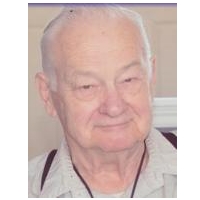 Hanning, John ‘Jack’ passed away peacefully on Tuesday July 17, 2018 at Markdale Hospital in his 83rd year.

In lieu of flowers donations to the Heart & Stroke Foundation or Creemore Union Cemetery would be appreciated.