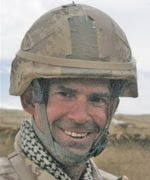 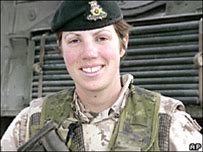 The grade 6 curriculum states that children will be given:

The document also states that citizenship education is an important aspect of the curriculum for all grades. The reason being that students need to be given opportunities to learn and put into practice what a responsible, active citizen in a global community would look and sound like.

So that being said on Monday, November 5, Lieutenant Mark Couch (RTD) from thememoryproject.com (a branch of Histori.ca which does all the Heritage Minutes Commercials) delivered a presentation on Canadian soldiers to the intermediates.

In his hour long slide show, he shared with the students about the cost of life, how savage PTSD can be and the waste of war. He had the opportunity to work with many soldiers in his 10 year tenure but three people stood out to him for a variety of reasons.

Lieut. William Turner (deceased 2006) Captain Nichola Goddard (deceased 2006) Romeo Dallaire Listening to Lieut. Couch talk about how these brave soldiers gave up their lives for others was disheartening. He stated we should be proud to have the most educated military in the world because the best weapon anyone can have is his/her brain!

He left us with one parting phrase: If you would like to pay back a veteran for helping our country be free “be the best citizen you can”

So once again I wonder to myself, How much information did the gr. 6, 7 and 8’s get from the presentation?

So once again I randomly selected students from the three grades.

What did you think the presentation was about?

Once again I will let you be the judge 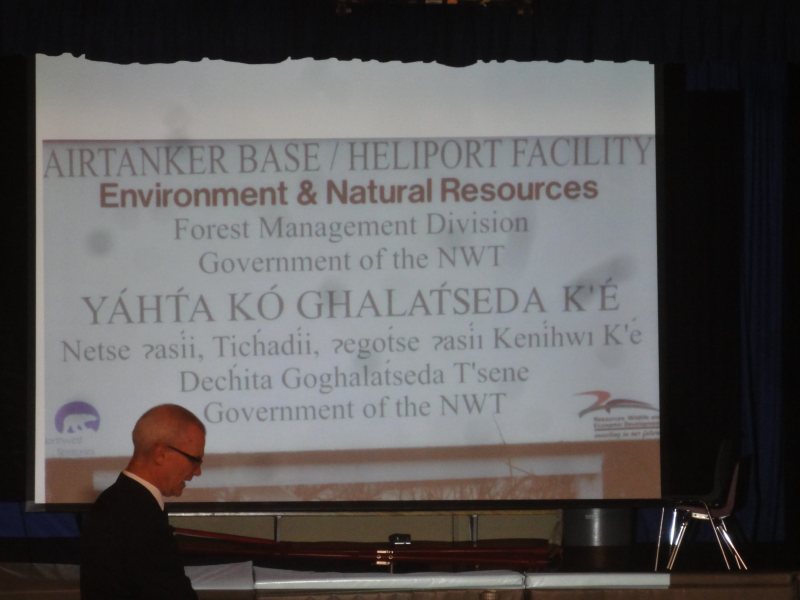 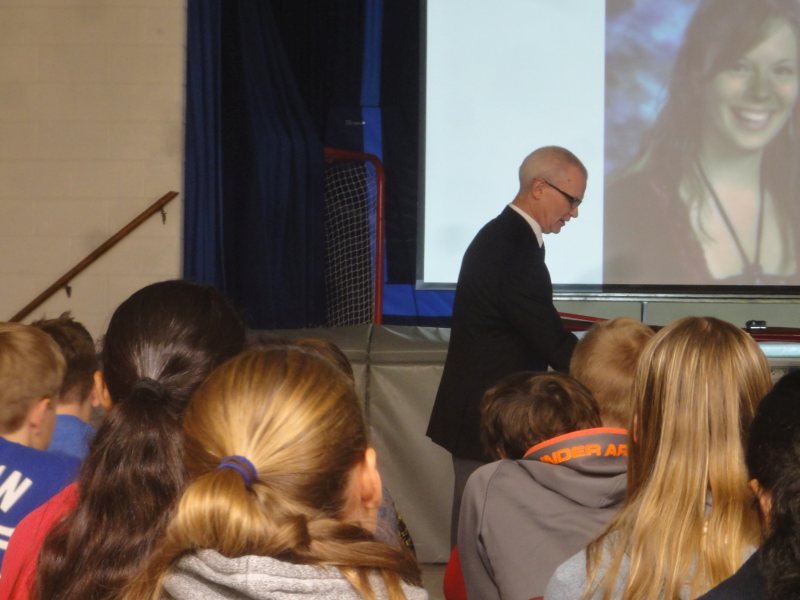