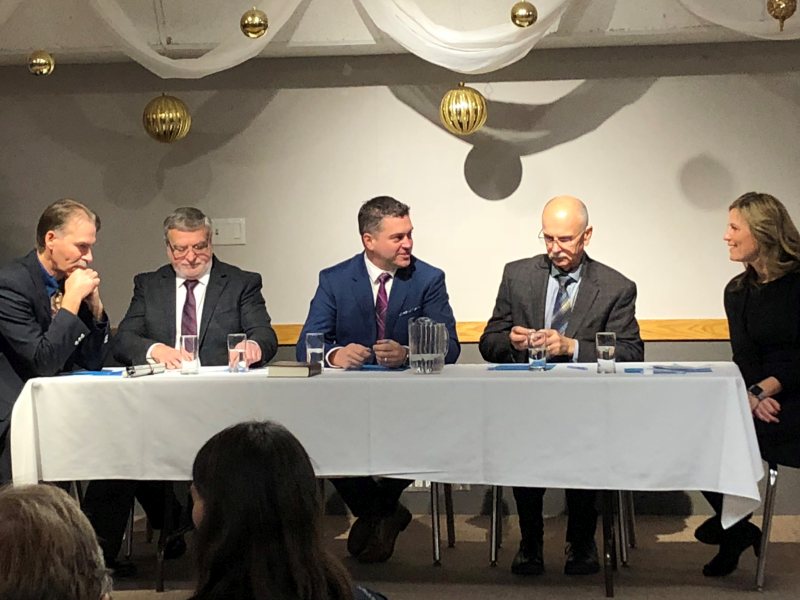 I think I was more excited than the grade fives/sixes who met me inside the door to go to my first inauguration at the Puslinch Community Center on Wednesday, Dec. 5. As the day approached I wondered “what will I see, how does this work, who will speak, what will be said etc?” Even though I had communicated by email with Nina Lecic (deputy clerk) at the township office about the agenda, I was still very curious.

Karen Landry (CAO/clerk) was effective as the “person in charge” and started the process on time at 11:00 am sharp. It was at that time that she asked if the councillors would like to be sworn in individually or all together. They all voted to do it together. Karen at that point said aloud the phrase and the councillors repeated. The 40 grade fives/sixes were captivated at this point. Then Karen proceeded to sign each document laid on the table in front of each councillor (which he/she signed as well) to make everything legal. Then it was Jamie Seeley’s turn as the newly elected mayor to say his proclamation. Karen once again signed the legal document as well as Jamie. The official part of the ceremony was over, there was lots of clapping and picture taking.

At this point, each councillor/mayor was given an opportunity to speak. The audience members were all ears!

Some of the highlights that were spoken about:

Two statements that stood out to me were:

Jamie Seeley wrapped up the event with what I think were the best words of wisdom and I quote, “Never fear failure because you never know the outcome!”

Some childrens’ thoughts about the Puslinch Inauguration

I would like to thank Ms. Thistle and Mr. Hawkins for making this event happen for all the children!

As a teacher I am always wondering, “What new concepts or ideas did children glean from this new experience?, When thinking about these new events does he/she understand anything more about government?, Can he/she apply this new thinking anywhere in his/her own life?, Did anything a councillor/mayor say resonate with him/her?” As always I will let you be the judge. 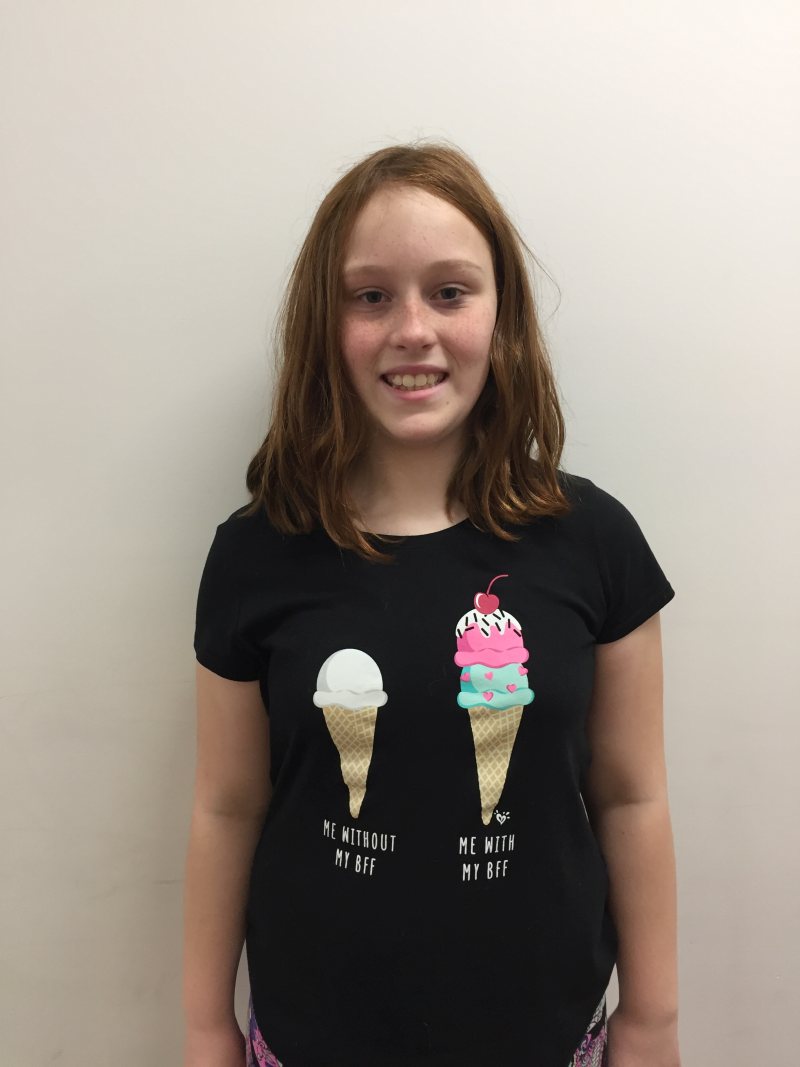 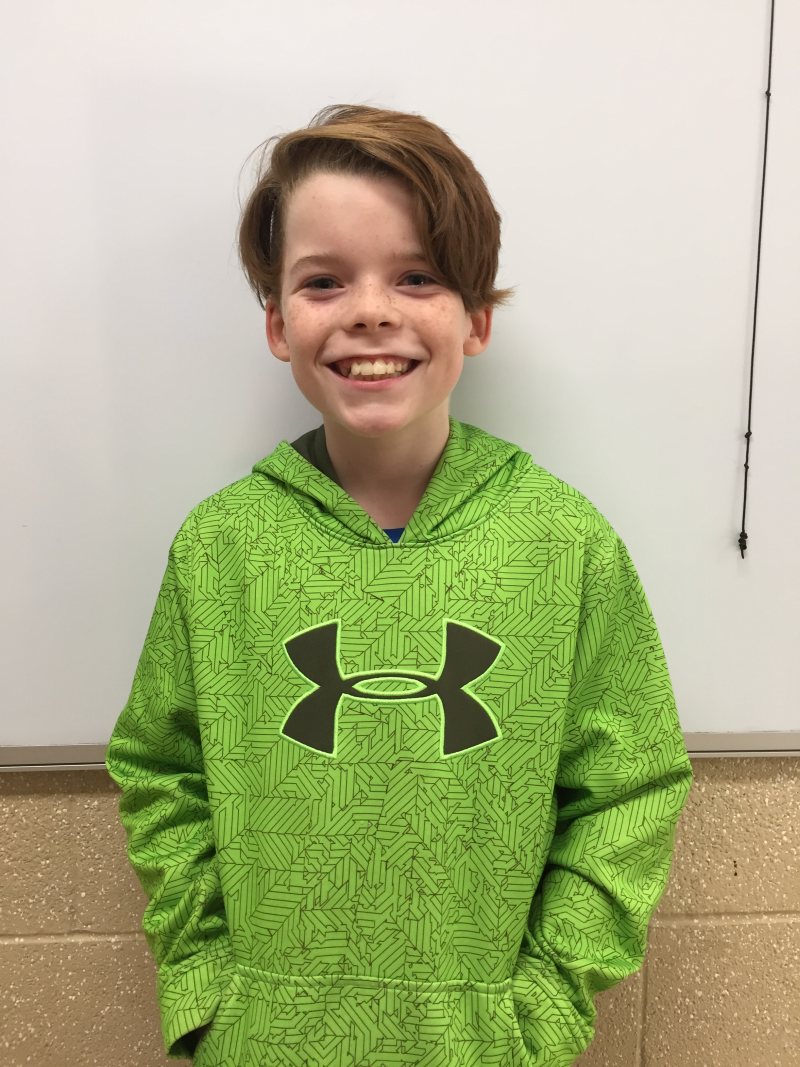 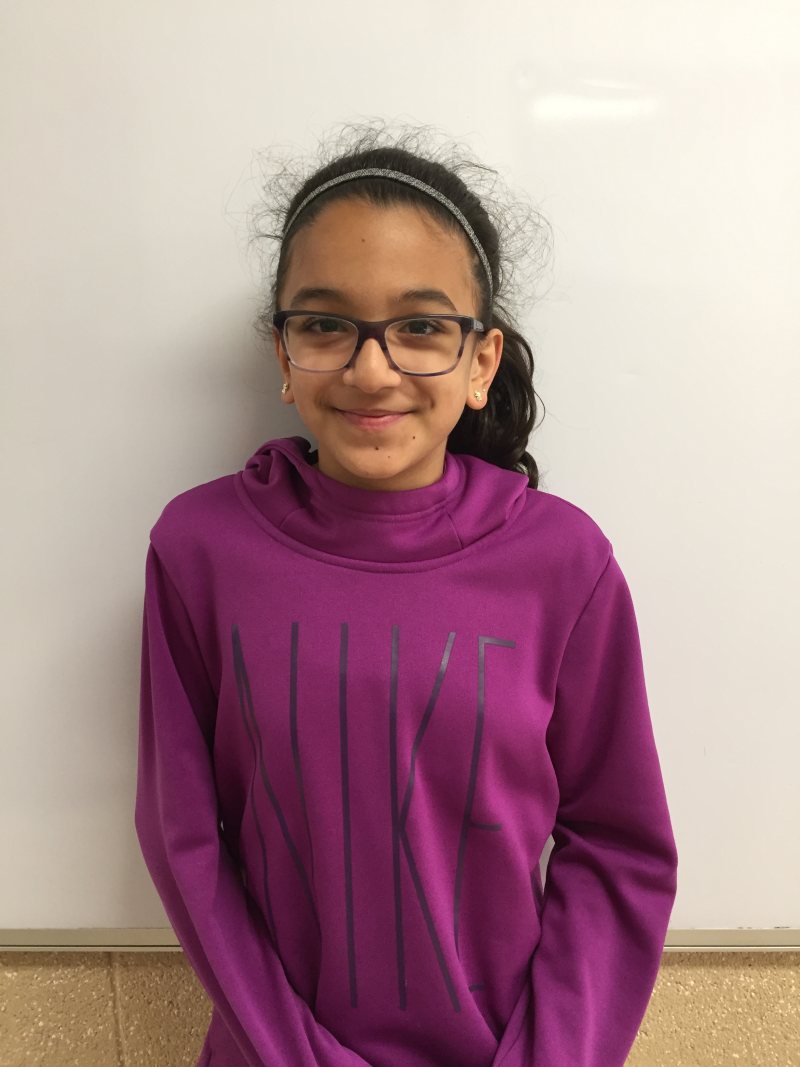 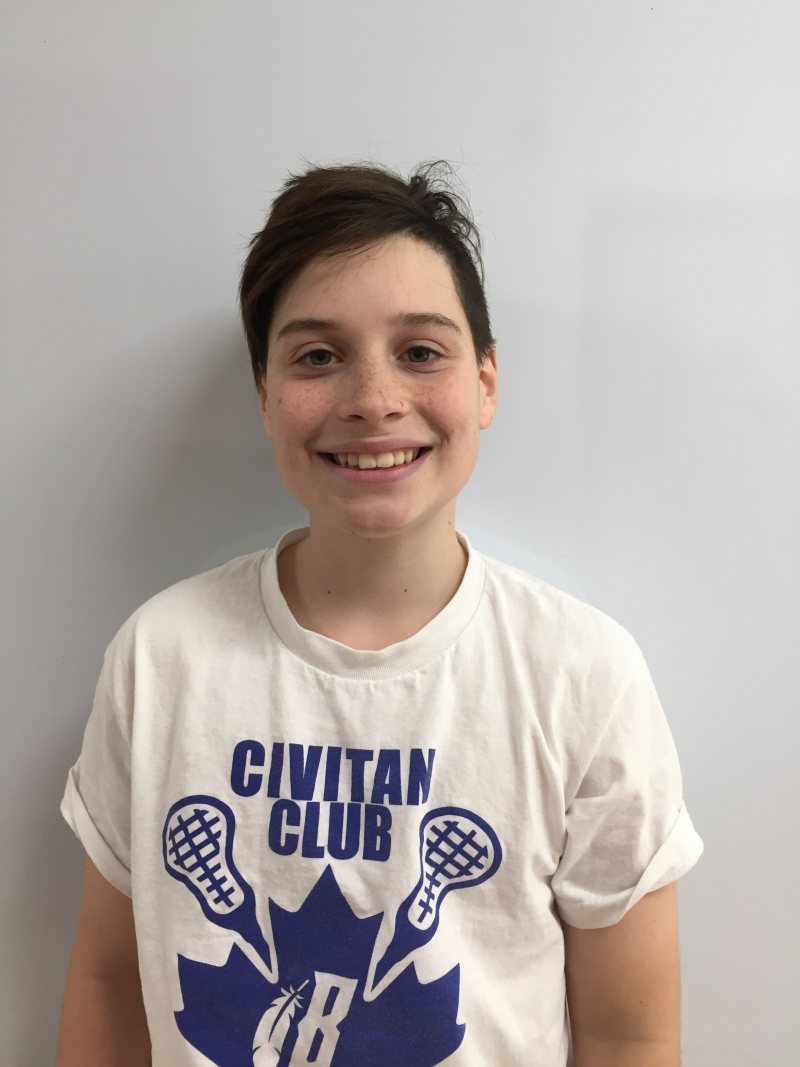 Question:
What do you think is going to happen today? What might you see or hear?
(Pre inauguration no adult input)

Ayina – It is they’re first time on stage. The mayor is going to talk to us about what he is going to do for our community.

Kate – Announcing Jamie Seeley as the new mayor of Puslinch and meeting other councillors.

Tristan – Fun to watch for the new mayor. It’s an inauguration – it’s like a new mayor to new mayor.


Question:
What did you think about what you saw and heard today?
(Post inauguration teacher specific asking of certain parts of the ceremony based on the answer he/she gave)

Ayina – Councillor and Mayor did speeches. The mayor made a promise to keep the community safe. The councillors thanked other people. I didn’t understand much else because the mike was not always working and I couldn’t hear what they were saying. I thought the ceremony was just right.

Kate – I think it was inspiring to the grade 5’s. Jamie made us think that we could do anything. I myself am going to try out for more activities- perhaps some teams. It surprised me that it was such a short ceremony. There were also some funny parts. When Jessica was talking about her personal reasons for running and she started crying, I thought it was about her decision to leave her children to be a councillor. (I did explain to Kate that she wasn’t leaving her children but would require some time to herself, due to all the learning she was going to have to do for her new job)

It felt weird being there because usually it is only for adults but I think Gr. 5’s should always be invited because they are learning about government and how it works.

Tristan – It was a serious situation because they were repeating things. I saw that Jamie was happy to be mayor. It was cool and fun watching him.

Teacher Q – Did you find anything interesting?

Yes, they made the mayor go last. I thought he would go first or do the signing at the exact same time.

Josh – Well it was boring when they were drinking water. But when Jamie got up to speak it was cool. He was telling us about how to be a mayor.

Teacher Q – What stood out for you today?

When Jamie stood up to talk about the hwy 6 bypass that will be good as my road will not be as busy anymore. When Matthew told us he had been on council since he was 36, I thought wow he has been on council for a long time!

Teacher Q – Did you meet anyone else here today?

Teacher Q – Did you every think you might want do that type of job?

No, not my type of job. I would like to be home with my family and a councillor doesn’t get to be at home that much. 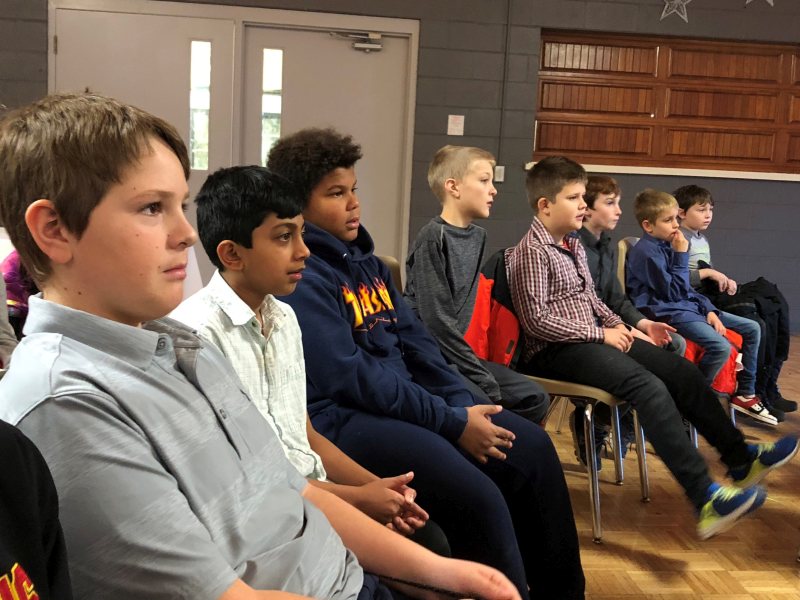 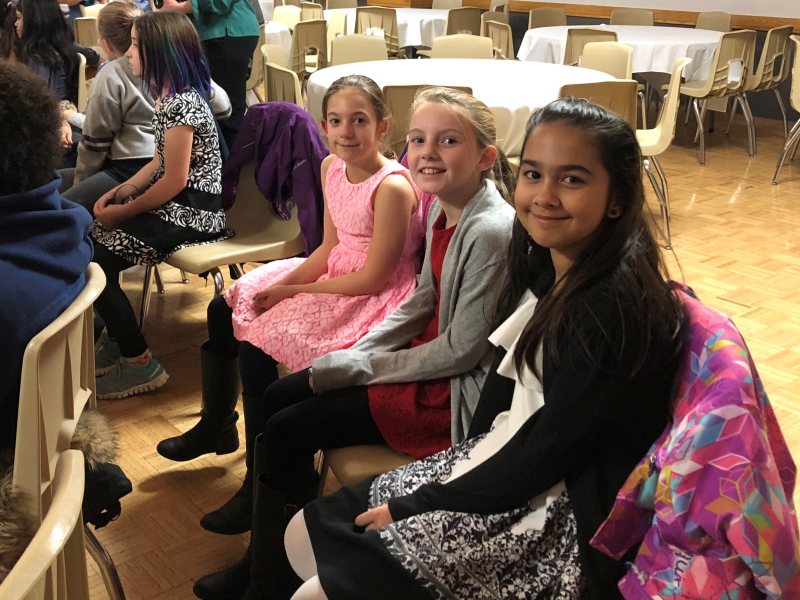 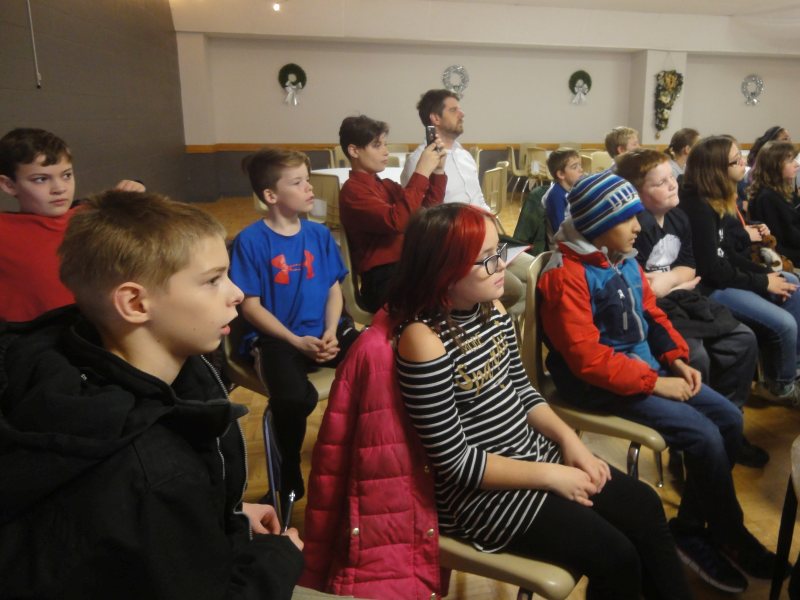 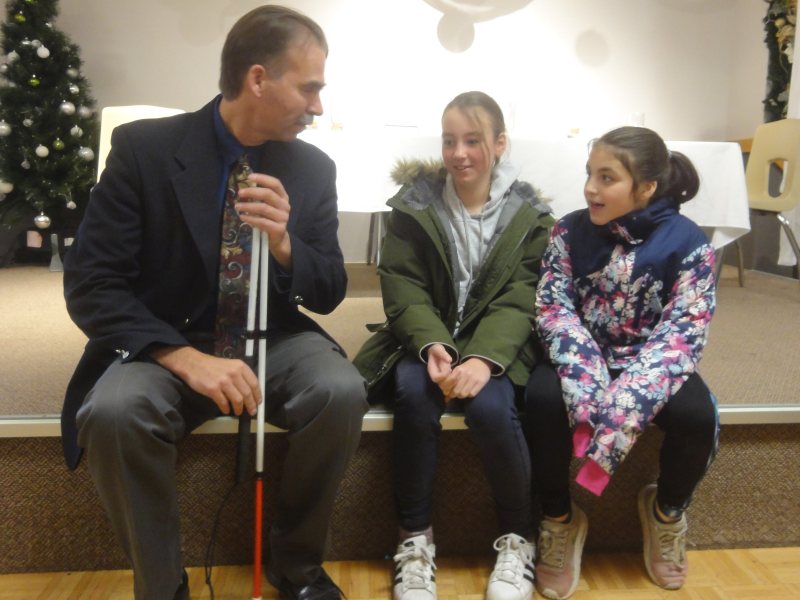 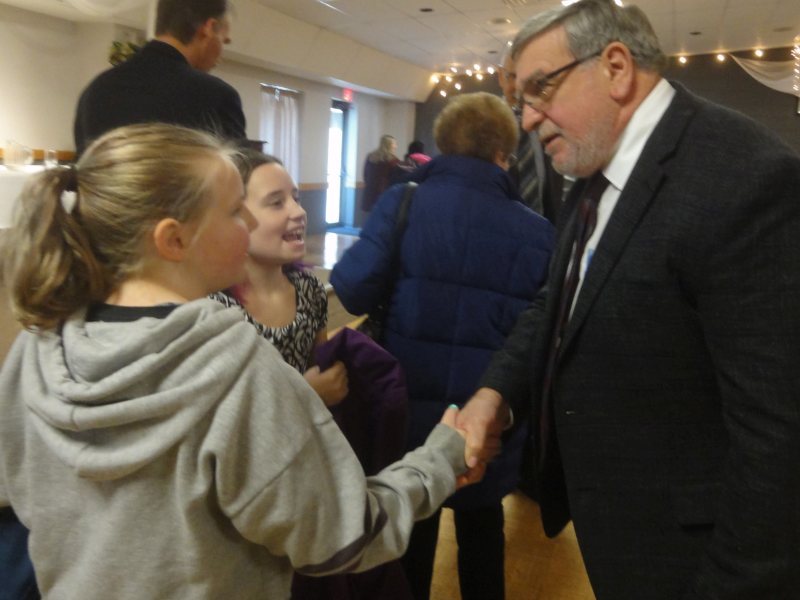 Ava and Catrina are introducing themselves and at the same time inviting Councillor Roth to the class for an informal talk. They were so excited when he said, “Yes”. 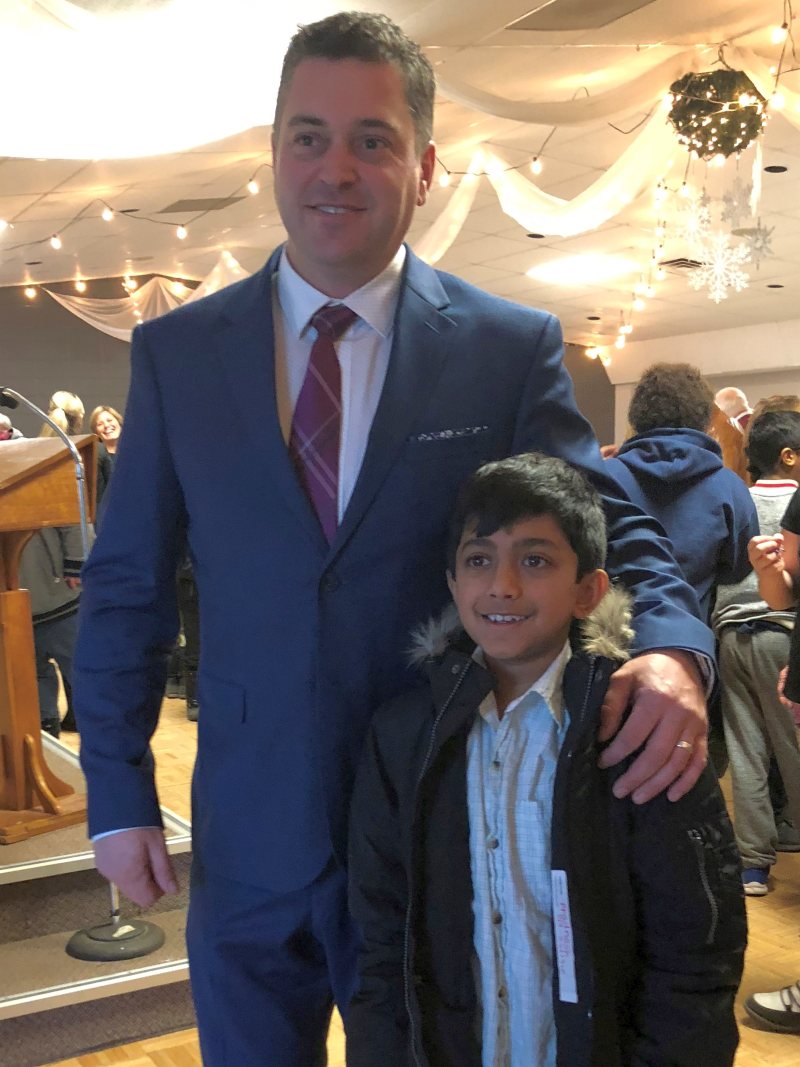 Pradnesh was so excited to meet up with our new mayor again!