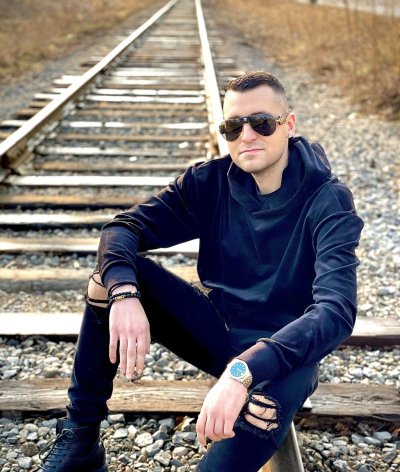 Skoufis has claimed 23 world titles in the major sanctioning bodies including NASKA, NBL, IFMA and NAFMA. He has been a part of Team Canada in previous years claiming international gold medals and has been rated #1 in the world as an adult and junior by NASKA and NBL. He claimed his very first world title in 2007.

Skoufis is the owner and instructor at Guelph Family Martial Arts where he instills the powerful lessons learned through martial arts training to students of all ages including focus, fitness, respect and perseverance. Skoufis is heavily involved in the community as a motivational speaker and through a variety of charity organizations.

Skoufis said: “I am truly honoured to have qualified for Team Canada, a real dream come true and I look forward to representing this amazing community and country the best I can. A sport that I have been involved with for over two decades. We will share the journey along the way with everyone. Thank you to the community for your ongoing support! ”