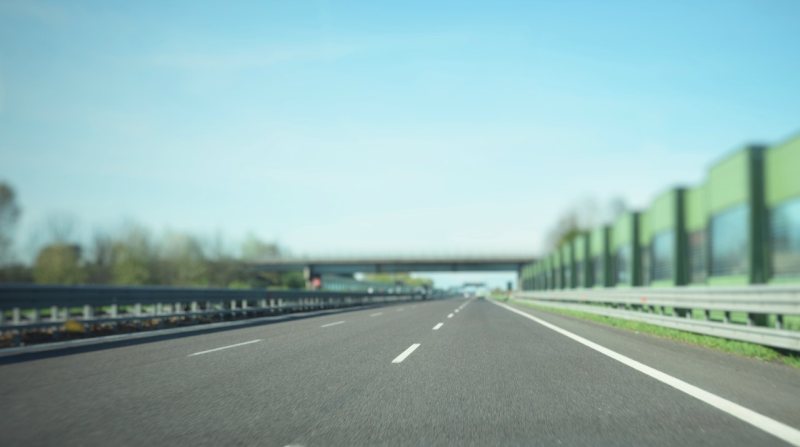 By the snap of a finger from this Conservative Government the highly controversial Bradford Bypass will start construction this year and will be finished by 2024. Throwing you Mr. Arnott, (one of the longest running elected members in the Ontario legislature) along with the cities, industries and the people of SouthWestern Ontario which is the fastest growing region in Canada “under the bus”.Those who have advocated and worked for the Morriston Bypass to be built for decades, for over forty years to be exact. We who live and work in this region are apparently just not a priority for this Government. There is still no Highway 7 expansion finished between Kitchener and Guelph, no daily Go transit service and still no real time line “commitments” to start and finish the highly needed Morriston Bypass from this Government. During the last election our Premier had made one thing crystal clear “Ontario is open for business”. Now we know this “commitment” did not include the people and industries of SouthWestern Ontario,

Let us also be clear that this highly controversial Bradford Bypass runs right through the riding of York-Simcoe. It is no coincidence that the Hon. Caroline Mulroney, Ontario Minister of Transportation is the Conservative MPP for this riding. It is now apparent that when the Conservative Party came into power their agenda was always to take the funding that was in place to start construction for the high priority Morriston Bypass in 2019 and shift that money over to the controversial Bradford Bypass. Meanwhile since being elected into power this Conservative Government was leading the people of this region down a path of lies and deceptions. Making us all believe this Government is “committed” to start the Morriston Bypass ASAP.

As our elected Provincial representative I urge you to present all the letters and documents to the Premier of Ontario and the Ontario Minister of Transportation sent from me, the Morriston Bypass Coalition and others regarding the urgent need to build the high priority Morriston Bypass infrastructure ASAP. To hold them accountable for the promises and ” commitments” made by the Province of Ontario in 2016, to start the construction of the Morriston Bypass in 2019. We the people of the fastest growing region in Canada deserve concrete, honest “commitments” and answers from this Government on this urgent matter before we place our votes in the up-coming June Provincial election.

In case you did not receive my letter addressed to the Premier and the Minister of Transportation demanding concrete and honest answers to questions from this Government sent on January 31, 2022 I have attached below. I have also included an article quoting that: “The fall economic statement says work on the Bradford Bypass is expected to begin in fall 2022 and be completed by 2024.”

I thank you for your time and energy on this urgent matter and respectfully request a response to this letter.

This letter is also sent to other Ontario political leaders and media outlets.

Letters to the editor are entirely the opinion of the submitter of the letter. PuslinchToday does not endorse or fact check these letters. PuslinchToday takes no responsibility for this content. Click here to send us your letter.