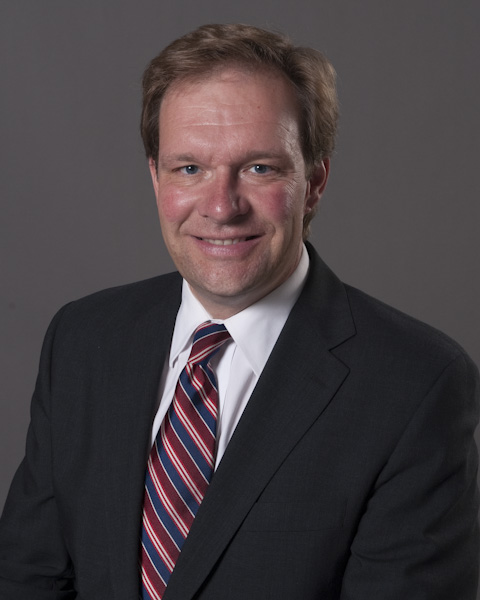 (Queen’s Park) – Wellington-Halton Hills MPP Ted Arnott has been appointed the new Official Opposition Critic to the Minister of Labour.

“I want to thank our Leader Patrick Brown for assigning me this new responsibility,” Mr. Arnott said.

The PC Caucus critic shuffle follows Mr. Brown’s election to the Ontario Legislature in a by-election on September 3 in Simcoe North.

“We have a great team in the Ontario PC Caucus,” said Mr. Arnott. “This shuffle helps to renew and reinvigorate us, as we continue to stand up for Ontarians.”

In addition to his responsibilities as Labour Critic, Mr. Arnott will also continue to serve as a Presiding Officer – or assistant Speaker – in the Legislature. He had previously served as the Critic to the Minister of Economic Development, Employment, and Infrastructure.

While Mr. Arnott is honoured by the new appointment, his first priority remains the people of Wellington-Halton Hills.

“I was sent here by the people of Wellington-Halton Hills, to be their voice in the Ontario Legislature. Their concerns will always be my number one priority,” he concluded.