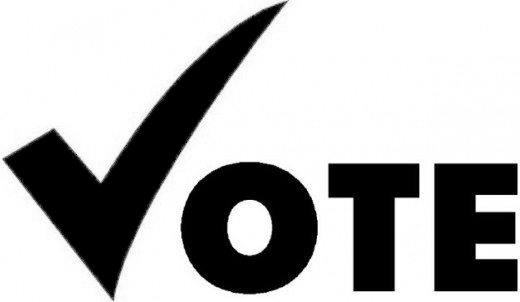 Near the beginning of this federal election campaign PuslinchToday contacted the local candidates for the four national parties (Green, Liberal, NDP and Conservative) and invited them to submit an article for publication in our paper. Our aim was to let the candiates speak directly to the residents of Puslinch – about what matters to them. We did not prompt them with questions or edit their articles in any way; we wanted you to hear what was important to THEM as they addressed us in their own words. We published one article per week on Mondays from Sept 14th to Oct 5th in order of number of seats before the election was called.

As advance voting days are beginning this weekend and election day will soon be upon us I thought it may be useful to provide you links to all the articles in one place:


**The NDP candidate was contacted through the contact form on her website multiple times. I never received a response but know that the emails were received since the federal NDP party immediately started emailing me with messages from the federal NDP party leader. I was forced to unsubscribe from an email list I never subscribed to in order to stop receiving what I considered to be SPAM.