This is the second in our series of four articles presented by the candidates for each of the four national political parties vying for your vote in Puslinch. These articles are provided by the candidates and are printed unedited and as received.
-Kevin Johnson, Co-Editor, PuslinchToday.ca 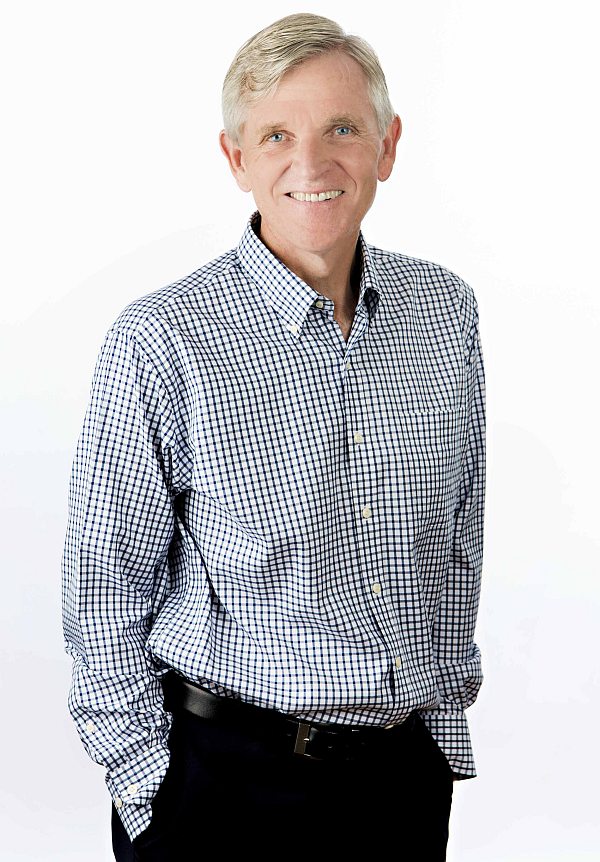 If you had asked me a year ago what I would be doing in September, 2015, the answer would have been – enjoying my family and retirement after a satisfying and challenging career as a family doctor and senior health care administrator.

I had been CEO of Georgetown Hospital and then Vice President of a larger hospital with responsibility for almost 1000 staff and a multi-million dollar budget.

The beautiful riding of Wellington-Halton Hills, my home for more than 35 years, is where my wife Mary Lou and I both worked and raised our 4 children.

One year ago, my life was nicely uncomplicated. My practice was being turned over to an eager young doctor and we were looking forward to our leisure time and planning a visit to our newest grandchild.

Starting a career in politics was the last thing on my mind. I certainly didn’t need a job.

But then I started listening more carefully to the news out of Ottawa. It included:
The Ottawa news left me disappointed, puzzled and often angry.

This did not feel like my Canada. This Harper/Chong government did not reflect the values that I thought were fundamentally Canadian.

I think I had been officially retired for about two weeks when the Liberal party reached out to me.

Since then, my life has become decidedly complicated again, but my decision to become the local Liberal candidate was affirmed when I met Justin Trudeau. Justin Trudeau is a thoughtful, smart and engaging leader. He has an infectious excitement and passion for the country.

Trudeau breathes new life into politics and his values remind me of the Canada that I loved and the Canada that my children and their friends deserve:
As a physician, I have cared for people from their first breath until their last, and have learned to listen, understand and advocate on their behalf. I have learned a thing or two about diagnosing problems, and the diagnosis is clear. Our country is ailing due to a failure of leadership and a failure to champion the capacity that exists in our people and in our resources.

And so, I am seeking the support of Puslinch residents to bring a Real Change to Ottawa.

The Liberal Party is presenting a thoughtful, strong vision to renew Canada through:


It’s Time To Take Our Canada Back.

October 19, please vote for Don Trant as your Liberal representative in Ottawa.