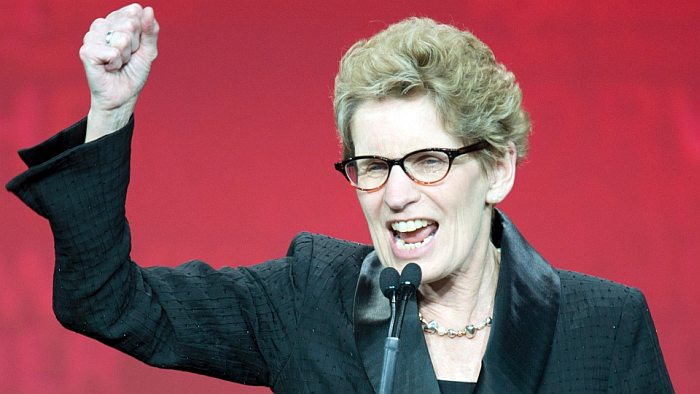 Deja Vu all over again?


It seems like I just wrote an article about electricity prices being raised for the second time in 2015. But wait … its been a couple of months since the Liberals raised our rates … I guess I should have expected another increase by now. You’re going to love this one; it’s an especially oppressive increase and will really affect families and seniors – Merry Christmas & Happy New Year to us!  (here is the last article I wrote about the 9% peak price increase on November 1st after another increase in May 2015).

On December 31st, 2016 there will be an ACROSS THE BOARD 10% INCREASE TO ALL PORTIONS OF YOUR HYDRO ONE TAX BILL. Not a portion of your bill, not just peak rates or off-peak rates or delivery charges – YOUR ENTIRE BILL. Take the total amount you spent on electricity last year and add 10% to it.

But wait, there’s more! According to the cryptic pamphlet included in my latest Hydro One bill, On January 1st 2016 (Yes – ONE DAY AFTER AN ACROSS THE BOARD 10% INCREASE) our trusted civic leaders in Toronto are increasing distribution rates by another 1.1% for most people. Unbelievable gall.

According to the Globe & Mail Ontarians have over paid by $37 BILLION and will over pay another $133 BILLION more over the next 17 years because of the meddling into energy policy by our current government. The Liberal government of Ontario has repeatedly overruled expert advice – and even tore up two long-term plans from the Ontario Power Authority for the electricity system – in favour of political decisions that drove up power costs for consumers, according to a report by the Auditor-General of Ontario (see the full PDF Auditor General’s report here).

“The Wynne Liberals often went against the advice of experts, ignoring the long-term impact of Ontario’s electricity system on its ratepayers for its own short-term political gain”

When will this energy fiasco end? When will we stop paying billions for government scandals and ineptitude? When will seniors and average citizens be able to budget year over year without fear of unsustainable tax and energy price increases? My guess is never. Not as long as we have arrogant politicians using taxpayers as a bottomless ATM and the general public unwilling to show them the door.