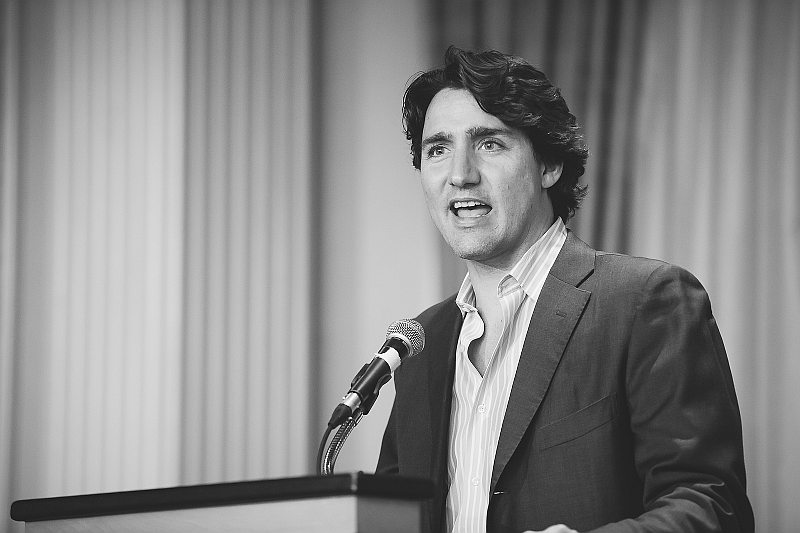 As a Citizen of Canada, a Taxpayer and also a Computer Engineer I am appalled and dismayed at the sheer gall of the Federal Government of Canada. This year alone they are planning on spending $1.6 MILLION DOLLARS of taxpayer’s money on Justin Trudeau’s website (pm.gc.ca).

The current (and I stress current because they should be replaced) public servants in charge of the website are asking for an additional $600 Thousand Dollars on top of their already inflated budget of $1 Million Dollars to run the Prime Minister’s site. I’ve been through the site. It’s nothing special. It won’t cure cancer or solve world hunger… it won’t even do your taxes for you. It’s nothing more than an information site promoting the prime minister and his senior staff. It has photo galleries and news stories and links to their social media accounts… much like every other Drupal or WordPress site in the world.

If these managers get their increase the staff DEDICATED to the prime minister’s site will grow from four full time employees to six full time employees. I simply cannot imagine what they can possibly be doing all day. From my experience, there is NO POSSIBLE WAY this site should cost more than $30-$40 thousand to set up and I can’t see even one full time staff member being kept busy updating it.

This is just another example of government bureaucrats gone wild, simply drunk with power and confident that there will be no repercussions or backlash for any of their actions. This would simply not be tolerated in the private sector and should not be tolerated at any government level either. We need to be ever vigilant as citizens of Canada to ensure our governments are not able to continue taking advantage of us.

In Justin Trudeau’s own words via his Minister Mandate Letter:

“We have committed to an open, honest government that is accountable to Canadians, lives up to the highest ethical standards, and applies the utmost care and prudence in the handling of public funds.”

I fail to see how a website costing $1.6 Million this year can be considered to apply the “utmost care and prudence in the handling of public funds”. According to the article published in the Toronto Star, Trudeau’s spokesperson Cameron Ahmed defended the price tag, saying it was necessary to ensure the prime minister’s website was “adequately funded” as the government moves to new platforms to get its message across.

If you are concerned at all about a website promoting the Prime Minister costing $1.6 Million this year alone I would encourage you to write to our political leaders and let them know:

The KW Record published an article about this as well. To read the full article please click here.