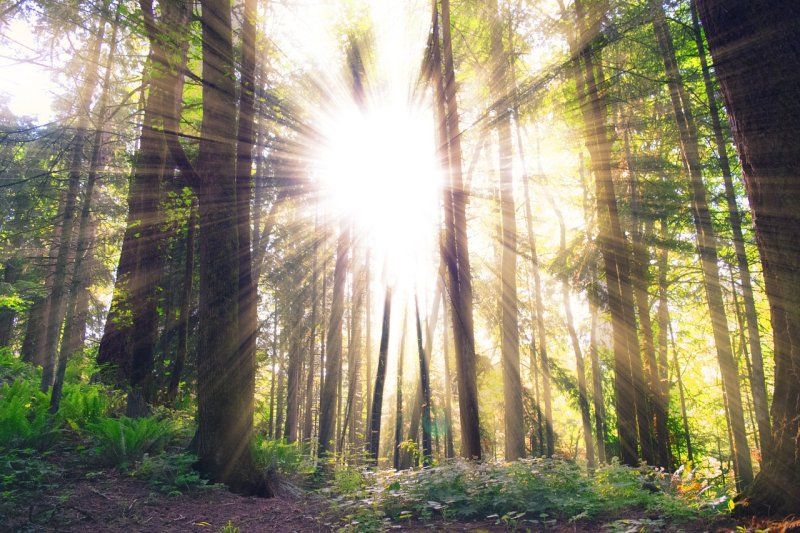 Meeting with senior staff from the Ministry of Natural Resources and Forestry (MNRF) on April 20 at Queen’s Park, Mr. Arnott and County of Wellington staff made the case for a significant expansion of Ontario’s tree planting efforts, to coincide with the 150th anniversary of the Province of Ontario in 2017.

“I want to thank our Planning Director Gary Cousins, as well as Wellington Green Legacy staff Mark Van Patter and Rob Johnson for coming to the Ontario Legislature to share the County’s experiences with MNRF staff,” Mr. Arnott said afterwards. “We had a productive meeting. The Ministry staff seemed genuinely interested. They were impressed with the County’s leadership, and rightly so.”

Last October, Mr. Arnott brought forward a Private Member’s Resolution calling on the Government to establish an Ontario Green Legacy Programme to celebrate Ontario’s 150th anniversary as a province within Canada, with the goal of planting 150 million trees beginning in 2017. The resolution was passed unanimously in the Ontario Legislature with the support of MPPs from all three parties.

Mr. Arnott’s resolution was inspired by the County of Wellington’s Green Legacy Programme. The County’s programme, which was established in 2004, plants over 150,000 trees across Wellington County each year. It has grown in to the largest municipal tree planting programme in North America.

“The County of Wellington has done a tremendous job with their Green Legacy Programme,” Mr. Arnott said. “I felt it was important for the Ministry staff to better understand what the County has done. By taking Green Legacy province-wide, the whole province could benefit from the great work that is being done in Wellington County.”

Mr. Arnott’s proposal for an Ontario Green Legacy Programme has gained considerable support. The County of Wellington, the Town of Halton Hills, the David Suzuki Foundation, NeighbourWoods on the Grand, the Ontario Federation of Agriculture, the Christian Farmers Federation of Ontario, and the Professional Foresters Association have all expressed support and numerous other groups have expressed interest.

Mr. Arnott intends to continue to push the Ontario Government to get behind the idea.

“If we are to achieve the ambitious goal of planting 150 million tree beginning in 2017, we need to work together and get moving,” he concluded.