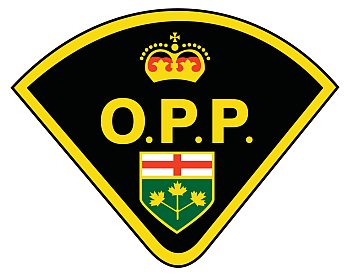 On June 12, 2016 at approximately 9:15 p.m., Wellington County Ontario Provincial Police (OPP) officers were called to attend a motor vehicle collision on Roszell Road at Forestell Road, Puslinch Township. A woman was driving a 2012 Ford and lost control entering the ditch. Police spoke with the woman and believed that she had consumed alcohol. A road side test was administered which resulted in a fail. She was arrested transported to a local OPP Operations Centre for further testing.

Her driver’s licence has been suspended for 90 days and the vehicle impounded for a period of seven days as per statute.

48-year-old Cindy GOOD of Cambridge has been charged with Over 80 mgs contrary to the Criminal Code. She is to appear in Guelph Criminal Court on July 5, 2016.