Update: July 12, 2016. Some of the information in the original article in the advertiser has been corrected in a letter from Puslinch Mayor Dennis Lever. Mayor Lever’s letter can be found by clicking here.


I found this article an interesting read as it shows the importance of how Puslinch will need to deal with regional issues over the coming years:


Should Centre Wellington get more representation at county level?

Councillor Fred Morris of Centre Wellington outright stated that “There is no way on Earth, this municipality alone can afford the cost of the infrastructure needed”. What we can read into that is that the rest of the county will be asked to contribute more for infrastructure costs such as “a ring road to address transportation issues” and “the potential of the county assisting with costs for the wastewater treatment plants” as asked by Councillor Stephen Kitras.

We need to keep a strong, united voice from both our Local and our County Councillors that smaller municipalities such as Puslinch need to be an equal partner, with an equal voice at the county table. Any further erosion of our voice would simply serve to fuel the idea we don’t receive fair value from our county taxes. More than 60% of our property tax bills are sent up to the county and the residents of Puslinch deserve a strong voice at County Council.

What is a ‘Warden’?
The ‘Warden’ is the title given to the head of Wellington County Council. The warden is elected internally by the group of seven Mayors and nine Councillors elected every four years. The salary for the position of Warden in Wellington County is currently $91,202 compared to the $33,526 the Councillors are paid. 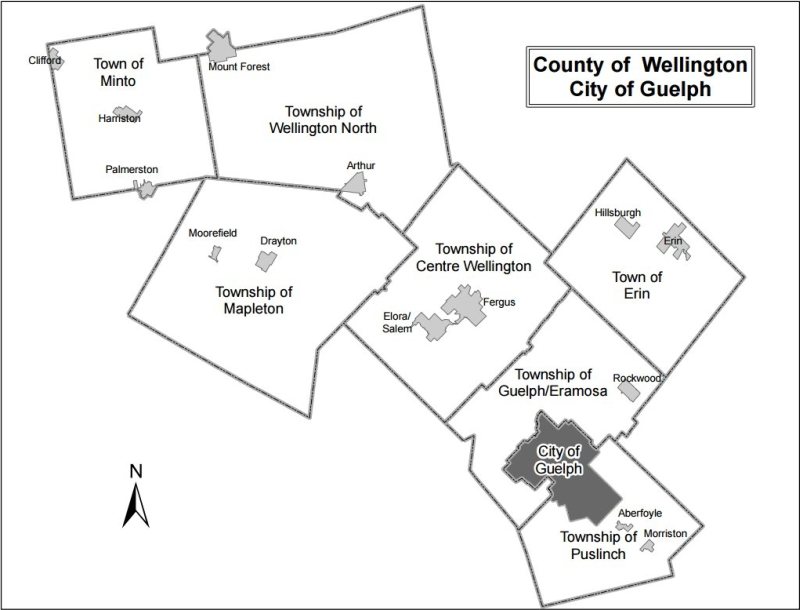