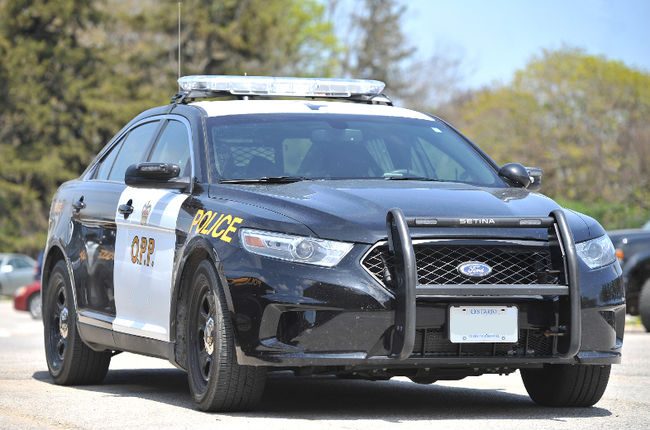 A 2014 Ford entered the checkpoint and while officers were speaking with the driver an odour of alcohol was detected on her breath. A Roadside Screening Device test was conducted which resulted in a fail. The female driver was placed under arrest and was transported to a local OPP Operations Centre for further testing.

57-year-old Beverlee BOETTGER of Cambridge has been charged with Over 80 Mgs contrary to the Criminal Code. She is scheduled to appear in Guelph Criminal Court on March 7, 2017.

Her driver’s licence has been suspended for 90 days and the vehicle impounded for a period of seven days as per statute.