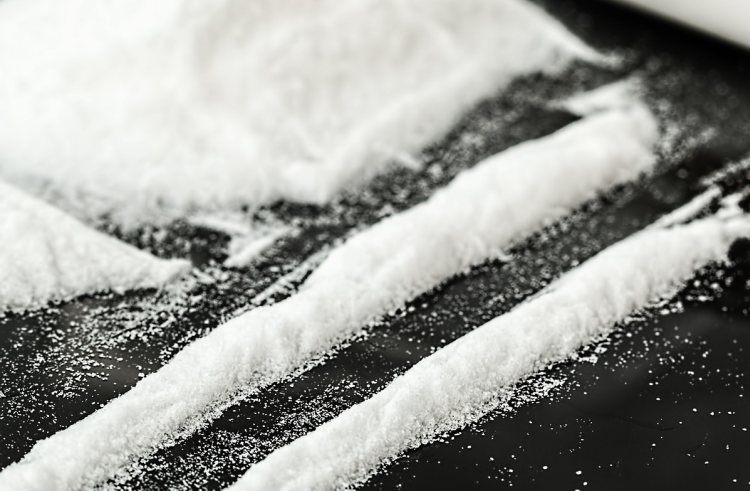 Guelph Police and the Waterloo Regional Police Canine Unit helped Wellington OPP track down and arrest a Puslinch man who attempted to elude police in a vehicle taken without the owner’s consent earlier this week.

On May 17, at around 8:20 p.m., Wellington County OPP received a report of a male removing a motor vehicle from storage without consent of the owner. The suspect was known to OPP and was wanted on a warrant stemming from an incident in January.

On Wednesday, an OPP officer spotted the vehicle, a grey Mitsubishi Eclipse, in a lot at the plaza at 219 Silvercreek Parkway in Guelph. As police attempted to approach the vehicle the suspect and two passengers sped away.

With the assistance of Guelph Police the vehicle was located, parked behind Winners, on Silvercreek, a short distance away. The accused had fled on foot.